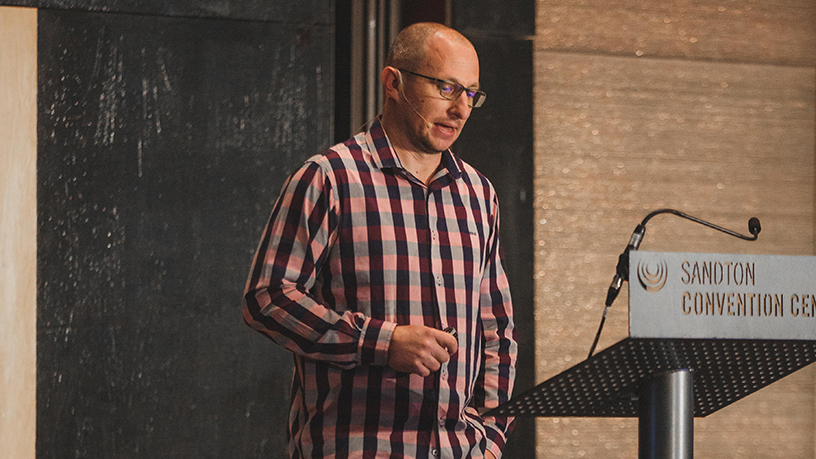 Data illiteracy is one of the greatest obstacles in the way of businesses reaping the true value of self-service business intelligence (BI), according to Dominic Albrecht, head of analytics at Digital Planet.

Speaking at the 15 annual ITWeb BI Summit (#ITWebBI2020) in Sandton today, he said there was an ongoing drive toward self-service BI across industries. This was borne out by a snap survey of summit delegates which revealed that 47% had already implemented a BI self-service capability in their organisations, while 49% were planning to follow suit.

Albrecht defined self-service BI as an approach to data analytics that enables business users to access and work with corporate data even if they do not have a background in statistical analysis, BI or data mining.

After what he and his team had thought was a successful self-service BI project, they had come to a startling revelation: people who had access to the data, and who were thought to be proficient in its use,did not know how to read, work with or communicate that data.

“As BI professionals we expect people to be as comfortable with data as we are. We had done all the hard work in building a data warehouse, getting the right tools and dashboard and making these available to users. But we didn’t ask them if they knew what it meant or what they had to do with it. We found that what we as data and BI professionals take for granted – which could be as simple as understanding what a percentage is – was meaningless to many of the people we expected to benefit from self-service BI because they were ‘data illiterate’,” he said.

Data literacy, he explained, helps you to define the situation; know the right questions to ask; helps you to read, work with and understand data; add context and meaning to that data in order to turn it into information; and to communicate that data so that an action or decision can be taken.

Albrecht quoted from a recent report, The Human Impact of Data Literacy, that underlined the importance of focusing on data literacy in any self-service BI project. According to the report:

“If we could resolve these issues, we would see a five percent increase in the business value of self-service BI,” Albrecht said.

When it came to building a successful self-service BI solution, Albrecht noted that while the BI tool or architecture was important, this was only to a limited extent.

“One tool was pretty much like another and the architecture largely takes care of itself,” he said.

Far more important was ensuring data literacy – and that meant getting back to basics.

“If we have people who do not understand what a percentage means, then teaching them about scatter plots or getting into the more advanced and complex areas of data analytics will be an exercise in futility. We need to build a solid foundation first and ensure that there is a common language spoken throughout the business.

“The goal should be to have people working smarter with information and not harder with data they do not understand,” he concluded.