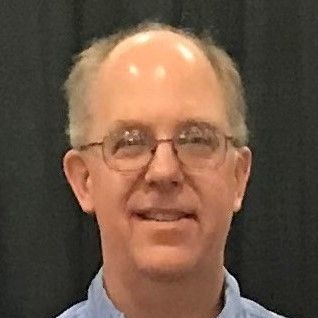 Charles C Byers is the associate chief technology officer of the Industrial Internet Consortium. He works on the architecture and implementation of edge computing systems, common platforms, media processing systems and the Internet of things. Previously, he was a principal engineer and platform architect with Cisco, and a Bell Labs fellow at Alcatel-Lucent. During his three decades in the telecommunications networking industry, he has made significant contributions in areas including voice switching, broadband access, converged networks, VOIP, multimedia, video, modular platforms, edge-fog computing and IOT. He has also been a leader in several standards bodies, including serving as CTO for the Industrial Internet Consortium and OpenFog Consortium, and was a founding member of PICMG's AdvancedTCA, AdvancedMC and MicroTCA subcommittees. Byers received his BS in electrical and computer engineering and an MS in electrical engineering from the University of Wisconsin, Madison. He holds over 105 US patents.