Africa’s cloud appetite a boost for its ICT sector 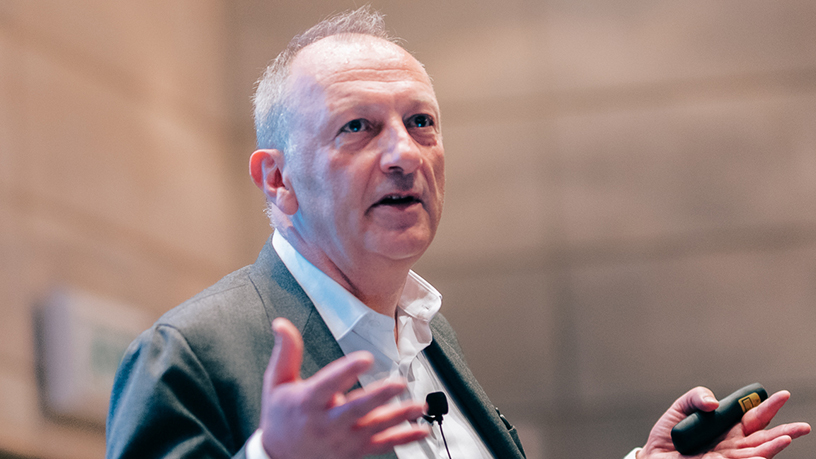 The influx of global providers delivering cloud servicesfrom data centres in Africa is not only “fantastic” news for them but also for the continent’s ICT sector.

This was the sentiment shared by Stephane Duproz, CEO of Africa Data Centres, speaking at the ITWeb Cloud, Data Centre & DevOps Summit, at The Forum, in Bryanston, earlier this week.

Duproz told the audience such a move will drive growth; it is going to attract other worldwide providers and help develop the digital ecosystem, which is a key a driver for the development of data centres in Africa.

This may in turn get them thinking about opening data centres in Kenya or Lagos, he pointed out.

According to Duproz, data sovereignty is a big trend in the African data centre market.

For example, Kenya, which is the leader in this area, has said Kenyan data will not go out of the country. “This means, everybody wishing to use Kenyan data needs to have its infrastructure in Kenya.

“The immediate consequence is that global cloud service providers will set up data centres in that specific country.”

Duproz continued to say one of the key missions of data centre operators is to bring African data back to the continent, adding that a lot of governments on the continent are wishing to build their own data centres.

“The reason for this is that governments’ use of the digital ecosystem and data centres is delivering huge profits and savings for them,” he concluded.