How to begin your cloud journey 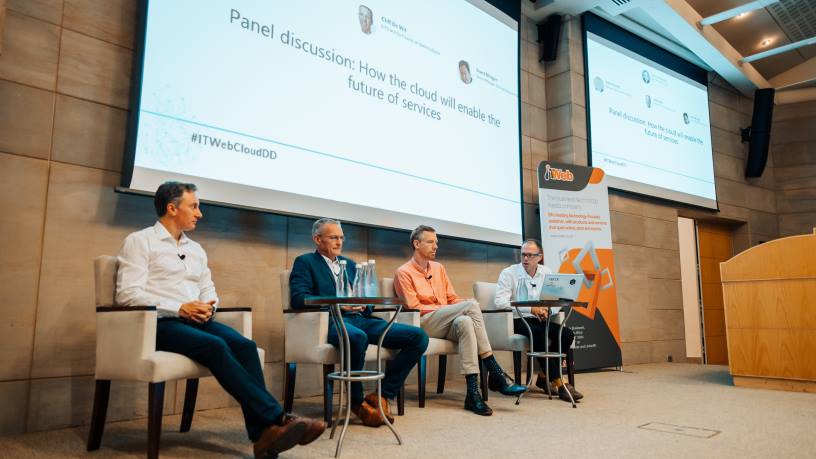 What kind of building blocks do you need to have in place before you start your journey to the cloud?

This question, and others, was put to a panel of cloud experts at the ITWeb Cloud, Data Centre & DevOps Summit in Johannesburg on Tuesday (11 February)

Cliff de Wit, CTO and co-founder of Dexterity Digital, says there isn’t a formulaic answer to how an organisation should begin its journey to cloud, and it depends on how the organisation is structured.

“If you’re in a large enterprise and you have a bunch of legacy systems, it’s probably quite hard to create value from platform serverless functions from day one. You need to think very carefully about the solution you want to deliver and how it exists in your organisation.”

One strategy is to create a separate ‘skunkworks’ organisation that focuses on innovation. A hybrid approach, on the other hand, would recognise the assets in an organisation and then examine how the cloud can leverage them.

De Wit mentions an example of an airline in the United States, whose mainframe was constantly being ‘hammered’ by people looking for bookings. Most would-be flyers, however, are just searching for a flight, and aren’t actually making a booking. The airline in question moved its search system to a cloud environment, and left the booking system on-premises.

“It saved them millions and gave them super high availability.”

Grant Morgan, general manager of cloud at Dimension Data, says anyone could move a workload to cloud by lifting and shifting it, but it would probably not provide much in the way of returns.

A more deliberate approach is needed, he says, using one of the many well-known cloud adoption frameworks.

Meanwhile, organisations seeking a competitive edge need to be developing their own code, but there are relatively few local companies doing this, compared to organisations in the US and Europe.

Organisations need to measure their maturity within a lean, Agile framework, he says.

“If all you do is go and buy a bunch of DevOps tools that look sexy, I don’t think you’re going to achieve the benefits you need,” says Morgan. “Lean Agile is a completely different way to manage your knowledge workers, and it needs to start at the top of an organisation, with a strategy to develop and be more competitive.”

De Wit says when he was a developer about a decade ago, he and his team worried about the platforms and language choices they were making, which, in turn, would determine the life of their applications.

“As the platforms become more mature, our worries have started to migrate up the value chain. Now, you can get a cognitive service that does machine learning of IOT data-as-a-service. You don’t care what language that’s written in, you really only care about the APIs that it exposes.”

“People need to start thinking differently about the way they construct their solutions. We’re only going to create IP if we have developers creating things, and the way we’re creating things is changing rather dramatically. Our developers are now constructing solutions out of platforms on a cloud more than they’re writing day to day platform code.”

Morgan mentions the example of Regus, which rents office space, and which his company assisted in moving to Azure in an effort to modernise its applications.

“They had a legacy system that was crippling their business. If you have a major system outage, and you’re charging by the hour (for a boardroom), it’s a major issue.”

Its move to the cloud brought improved availability, and improved disaster recovery capability.

“They also realised the quality of their code needed to be fixed, and they’re making extensive use of P-a-a-S and API gateways and different database technology to what they had before. It can now open new branches quicker, and its outage levels have significantly dropped.

Another example is provided by Dave Funnell, manager: Cloud Provider at VMware.

He says payment company Altech Card Solution needed a disaster recovery solution, which was provided by a partner at the Teraco data centre.

“It’s much lower cost than if they had to do the DR service themselves, and it’s reliable, and they don’t have to worry about the infrastructure. It takes away a massive business problem for them.

“Leveraging cloud comes back to the application use case. It can be very simple, pragmatic uses, or it can be more complex modernisation for the delivery of IT to the business.”