Back to Cloud Series 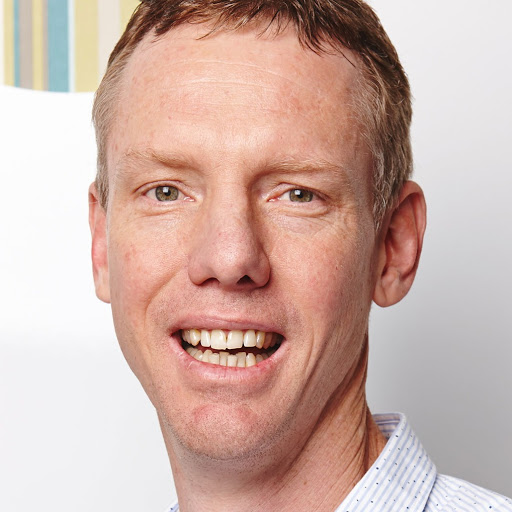 Clifford De WIt is a qualified Electrical Engineer graduating from WITS university in 1996.

His passion for computing led him into financial services, where he worked in a team that launched one of world’s first internet banking solutions in 1998 with Nedbank.

Clifford joined Microsoft in 2000 and in 2009 Clifford took on a Director role of running one of the 7 segments within Microsoft South Africa. In this role amongst other thingshe developed and launched the SA BizSpark start-up program which mentored over 3000 tech start-up’s, manged the Microsoft relationship with South African universities, managed the DevOps business in South Africa, and ran and keynoted several conferences including TechEd, DevDays and Build Tour.

After almost 18 years with Microsoft Clifford decided to build a start-up of his own and in his current role, he is the CTO and co-founder of a new Digital business called Dexterity Digital. Dexterity is cloud native digital records business that has a set of products focused on digitalizing business process and helping customers digitally transform.

In addition to this Clifford holds two board positions at WITS university, Tshimologong and JCSE. Here he contributes back to both his University and to help individuals and companies in the industry.

Clifford is also a regular contributor the money show on Radio 702 where Bruce will invite him on a few times a year. He also keynotes and speaks at developer and technology conferences, like keynoting the devconf this year.
This webinar series is aimed at business and technology decision-makers. By registering for this complimentary webinar series, you agree that your details will be shared with our event sponsors.
Follow the ITWeb Events community to engage with your peers, read our editorial pieces, newsletters and more. Follow our Twitter group @ITWeb_Events and post your thoughts and opinion using the Twitter handle
#ITWebCloudDataCentre2021
Back to topContact usAdvertiseSubscription centerTerms of use
Intelligence you can trust