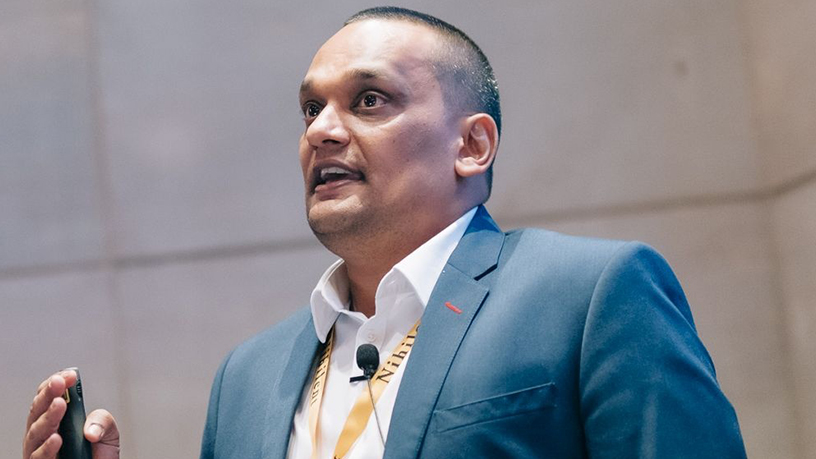 The South African National Blood Service (SANBS) will add more drone pilots as it looks to scale its blood delivery drone programme, once it has successfully completed the test phase.

This was the word from Amit Singh, senior service delivery manager at SANBS, speaking at the ITWeb CX 2019 Summit, held in Johannesburg this week.

In May, the SANBS, together with the Western Cape Blood Service, introduced a blood delivery drone service that saw SA join its African counterparts such asRwanda and Ghana, where drones have been used to deliver blood and medical supplies to doctors in rural areas.

The organisation started with one delivery drone, dubbed Trone, which is operated by Lebohang Lebogo, a female medical technician and drone pilot for the SANBS. The drones have now been increased to four.

“The test phase has been going well so far. Once the Civil Aviation Authority (CAA) is happy with our safety performance and procedures, then we could get an experimental licence, but it is essential to first go through this process,” explained Singh.

“We have now added three more drones, called Qhawe (hero), Sindisa (save) and Sizanani (let’s help), which were all bought from a German-based company called Quantum-Systems.

“Lebohang is currently the only internal drone pilot, but we also have an external consultant, who is a senior pilot. Once we have been granted a commercial licence, we will train and upskill more internal staff who already have an aviation background like Lebohang, and who understand the laws of aviation, to become drone pilots.”

The drones carry a maximum weight of 13.5kg and fly at 100km per hour, with the maximum flight time being 90 minutes. Furthermore, they have a range of 100km with a cargo compartment that is able to securely accommodate a fragile load of up to 2kg and actively cool it.

The SANBS delivers over 1.2 million blood products in eight provinces, with over 190 donor centres and blood banks.

Donor centres collect blood and send it to the processing centres, which then pass it to blood banks, which distribute it to clinics and hospitals via drones.

Despite urbanisation in SA, the rural population is still at 35%, and SANBS has been delivering blood in the rural parts of the country, which are either too far or too dangerous, to be accessed by vehicle, resulting in a compromised health state of patients, Singh pointed out.

“Drones are able to reach inaccessible places, such as the mountainous areas in KwaZulu-Natal and Limpopo, enabling us to get blood products to patients quicker, cheaper and more effectively than other modes of transportation.

“Apart from health benefits, the patient will also benefit by saving costs. For instance, during an emergency, a courier company is sent out to carry the blood supplies to the public or private health institution, and this can cost anywhere between R1 000 to R5 000, depending on the distance. The drones enable us to deliver it at no cost.”

One of SANBS’s focus areas is to reduce SA’s maternal mortality rates, through ensuring blood is speedily delivered as and when required. Other incidents that regularly require blood are post-partum haemorrhage incidents, cases of trauma and motor vehicle accidents.

“These are very important statistics and there is no doubt our drones will save many more lives and we will extend our coverage. It’s my personal goal to reduce these statistics through the SANBS drone programme.

Being awarded a CAA approval and valid remote pilot licence is the next step for the organisation.

“The CAA is very strict about whom they give the licence to, and everyone has to go through the process. It’s not just about being granted a licence, it’s also about going through the right regulatory procedures and certifications of compliance. Once this has been achieved, we will see the real impact of our return on investment by the number of lives saved.”

RT @prabith2k: #ITWebCX19 at the event! Early start! Some great conversations! Happy to meet CX enthusiasts at our table!!! https://t.co/DR…

Asif Hoosen from @audisouthafrica explain how their Customer Private Lounge takes their customers through an immersive experience at the #ITWebCX19 https://t.co/mrSz53dnY3