Why 5G ORAN will be used completely differently in Africa

ORAN is developing momentum for new business cases and with them compelling new revenue streams for African service providers.

African mobile and fixed wireless service providers will use the technology differently to provide solutions tailored to the continent’s immediate challenges.

While other markets favour a feature set play, rolling out a slew of new services that capitalise on 5G’s high speeds and bandwidth, African service providers will primarily focus on a connectivity play.

But just how that rolls out, considering the continent’s expansive geography and significant investments in older 2G, 3G and 4G technologies allied to unique market requirements, is just now beginning to take shape. It will tremendously impact Africa’s digital divide and has the potential to transform it.

But there are two aspects at play that are moulding what will be a significant shakeup of how the mobile network operators have traditionally operated in Africa.

One is 5G. The fifth-generation wireless technology’s speed and bandwidth benefits are well documented. Many network operators want them, but I do not expect mature African service providers to roll out pervasive 5G networks inside of the next two years.

The second and perhaps more important aspect in Africa is ORAN. Mobile network operators used to buy their proprietary network kit from a single vendor prior to widespread support for the open RAN movement.

Proprietary kit perhaps minimised integration issues for their networks and was subsequently the only economically feasible option for large-scale commercial networks in the past. But it was expensive, and they were locked into that single vendor’s equipment for every element of the network, whether it offered a best practice solution or not. Which is how the ORAN movement gained momentum and support from global vendors.

There are two aspects at play that are moulding what will be a significant shakeup of how the mobile network operators have traditionally operated in Africa.

In the past, mobile network operators were also locked into that OEM’s upgrade path. And, every time a new generation of network was released, such as 3G, 4G and now 5G, they would have to forklift the entire network before they could take widespread advantage of the new technology’s benefits. It’s an enormous expense that typically runs into the hundreds of millions of dollars.

ORAN changes that. While it introduces potential new integration challenges, which is one of the main reasons the O-RAN Alliance was formed, it significantly reduces capex and opex investments. As much as 40% capex and 30% opex reductions, according to analysts and early commercial results from the Rakuten deployment in Japan.

In Africa, the technology is particularly attractive as a means to sweat existing assets, cut future investments to deliver 5G offerings down the road, and generate immediate new revenues to support the phased migration over time.

However, there are enormous financial ramifications to this type of network project and equally large-scale complexities. Every provider knows it cannot miss the opportunity that 5G offers. ORAN is emerging as the clear choice. But timing the rollout is likely to be as important as how you roll out.

While 5G, either open or proprietary, is an excellent technology with many and varied use cases, it is perhaps premature to suggest it will see widespread deployment in Africa as a mobile network medium within the next two years. This is despite the high-profile use cases being scrutinised abroad and despite the regular press announcements that mobile networks are putting the technology through trials in Africa.

Accelerated ORAN interest, supported by OEM and vendor participation in organisations such as the O-RAN Alliance, has boosted integration possibilities. So, while service providers may not rush to drop wide-scale 5G services on customers right away, there is extensive interest in using niche deployments to drive knock-on benefits.

One of the major factors is how Africa’s tiered markets differ from those abroad and require different types and levels of service to suit their needs.

In 2020, more than 650 million people lived in rural Africa, most of them south of the Sahara. Also in that year, more than 40% of Africans were urbanised, according to numerous sources, including the World Bank and Statista.

Many in ultra-rural environments need straightforward text communication and services related to mobile money. There were 548 million registered mobile money accounts in Africa in 2020.

Rather, it’s extremely likely 5G’s features, focused on high speed, high volume bandwidth, will offload traffic from the previous generation 2G, 3G and 4G networks in more densely populated, urban settings. The equipment from those existing networks can be repurposed to build out coverage in progressively less urban areas and deliver existing services to people who need them, where they need them.

To achieve that, however, requires a common backplane. That’s where the integration magic really pays dividends and that’s the key to accelerating 5G ORAN developments to benefit African service providers and their customers across the continent.

Next month, I’ll get into more detail about how the industry sees this playing out. 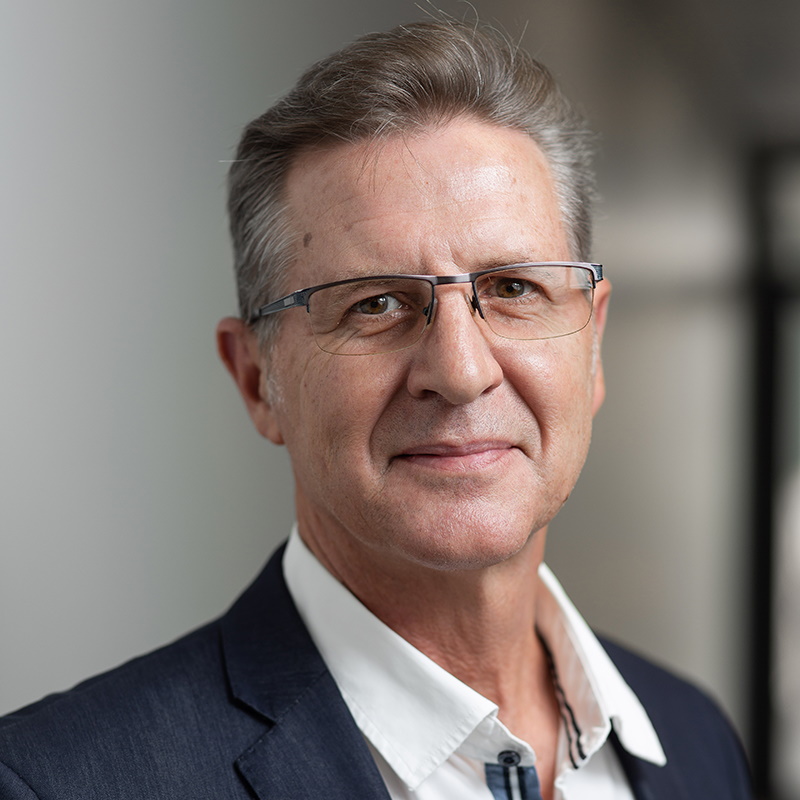 Head of wireless networking, NEC XON.
Willem Wenztel is head of wireless networking at NEC XON. He is a proficient telecommunications executive and consultant, with nearly three decades of experience as an engineer, technical director and managing ICT operations, including the supply chain. Wentzel currently leads NEC XON’s 5G O-RAN strategy. He has been with NEC XON for 17 years, transitioning into the new organisation from NEC Africa when XON became an NEC subsidiary.