Mainframe: The cloud before the cloud was invented

Cloud computing is the latest disruptive technology that ties into a major issue surrounding mainframe: attracting the next generation of talent to mainframe technology development, which is still viewed by millennial engineers as not sexy enough for their interests.

Let's tackle the hot topic of cloud first, especially in COVID-19 times when pretty much all businesses are migrating their work to cloud-based infrastructures that offer increased collaboration and access to data anywhere − crucial in these times.

The fact of the matter is that even in the age of the cloud, mainframes remain significantly important. There are many reasons why it remains truly invaluable but probably at the top of the list is computing power. If you consider that the first mainframe − launched in 1964 − could perform 229 000 calculations per second and was instrumental in putting man on the moon, it's no surprise that by 1992, mainframe computing capacity passed the 1 000 million instructions per second mark.

Yes, public cloud computing platforms like Amazon Web Services and Azure are generating record revenues, while private cloud frameworks, such as OpenStack, are more popular than ever. But it's important to understand that many of the qualities that make cloud computing so valuable are also true of mainframes.

They offer all the components needed to run a private cloud environment, including mountains of memory, huge storage capacity, plus the ability to virtualise workloads.

The above are the three reasons why today over 10 000 mainframes still run hundreds of thousands of enterprise apps. Ninety-six of the world's top 100 banks and nine out of 10 of the world's biggest insurance companies still depend on mainframes.

This is where the challenge comes in − while mainframes continue to run the most critical of enterprise applications, large numbers of professionals are aging out of the workforce while next-generation developers view the mainframe as a career-limiting option.

The combination of in-demand cloud skills combined with the computer power of the big iron presents an opportunity to which even the most scornful of developers would pay homage.

Research shows that teams empowered to choose their tools based on what's best for the end-users of those tools, drive better performance. As the authors state: "When the tools provided actually make life easier for the engineers who use them, they will adopt them." They add that no one knows what is needed to be more effective, than the practitioners.

The research also indicates that job satisfaction depends strongly on having the right tools and resources to do it well. The bottom line on attracting and keeping millennials is to motivate them with resources and tools that make work meaningful.

The ability to exercise skills and judgement are said to be key elements of meaningful work which, in turn, drive organisational performance. Work that next-generation developers know can be easily automated, or eliminated entirely, is not meaningful.

This research aligns with the Stack Overflow survey, which notes developers are attracted by languages, frameworks, and other technologies, second only to compensation and benefits in terms of job selection.

When you consider the wide universe of skills that LinkedIn tracks across all jobs, cloud computing was identified as the single most in-demand career skill.

The game-changers here include Zowe, an open source project created to host technologies that benefit the Z platform from all members of the Z community (integrated software vendors, system integrators, and z/OS consumers).

Zowe, like Mac OS or Windows, comes with a set of APIs and OS capabilities that applications build on. It allows modern interfaces to interact with z/OS and facilitates working with z/OS in a way that is similar to what one would experience on cloud platforms today.

These interfaces can be as delivered, or through plug-ins and extensions, that are created by clients or third-party vendors.

Broadcom, Rocket Software and IBM co-founded this open source initiative within the Linux Foundation's Open Mainframe Project with the goal of enabling mainframe developers to use a broad array of modern tools and DevOps practices in their day-to-day work.

Mainframe developers can now use tools like JEST and Mocha.js for test automation, Gulp for build scripting and Jenkins for CI/CD.

A virtually unlimited range of desktop and cloud applications are available to those hungry to improve their productivity. Not only do they see these tools as appealing from a career perspective, millennial developers are already familiar with scripting and command-line interfaces. These are now day one skills for DevOps engineers.

In one word − exciting, because this initiative helps mainframe teams to attract and retain the next generation of talent by enabling tool choice, and the opportunity to exercise judgement that comes with it.

Team members can now build the skills they desire while continuing to work with mainframe native DevOps tools. They are free to be creative and motivated to do the job. 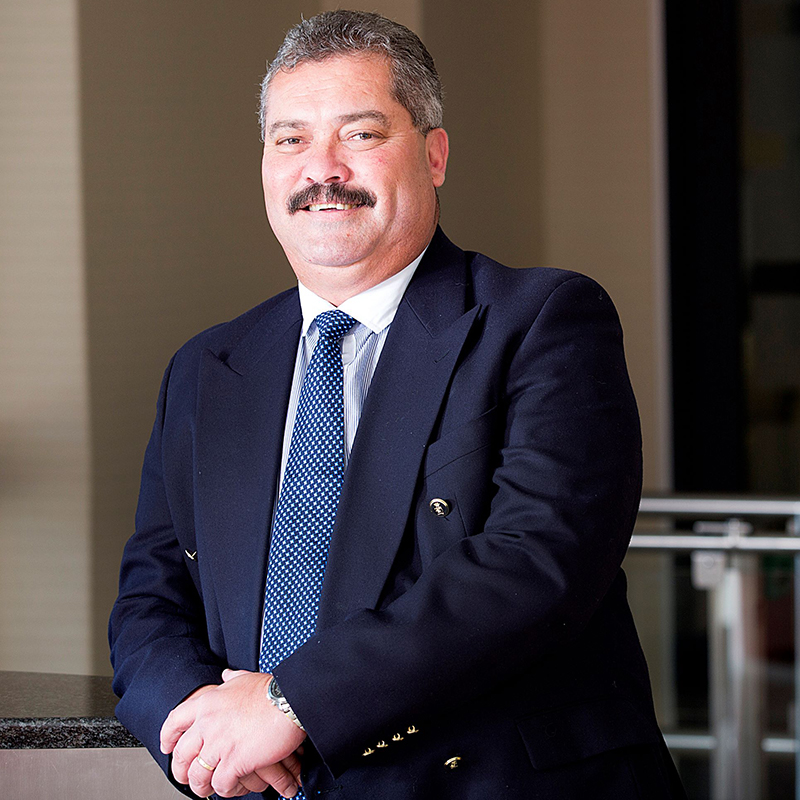