Taking a deeper look at the status of application programming interfaces in the banking sector in South Africa versus the rest of the world.

According to Gartner, banks should be banking on application programming interfaces (APIs) and apps, and not applications, noting that application portfolios are preventing banks from achieving the transformation necessary to re-engage with customers and stakeholders.

Moreover, they recommend that banks need to stop relying on reactive product delivery and start providing a delivery model using public and private Web APIs and apps. Gartner notes that such an approach will enable banks to deliver needs-based services that are relevant to the context, location and technology being used by customers. This, in turn, will lead to proactive delivery that anticipates customer needs.

Gartner analysts say the biggest barrier to banking on APIs and apps is not technology. Security, scalability, performance, complexity, regulatory compliance and integration are cited as issues that can be managed through careful IT governance, extreme reuse, service-oriented architecture governance, API management, and other best practices and technologies.

They highlight other barriers as being more operational in nature; for example, the lack of a clearly-defined design paradigm, governance model and accounting model, but note that the loss of control is the biggest barrier to platforms that provide private and public Web APIs and apps.

The Banking APIs, State of the Market reports, which have been published for the four years up to the 2018 report, are testament to the fact that regardless of industry sector, APIs are enabling faster product development, easier partner onboarding, more efficient internal processes and the development of ecosystems.

Moreover, emerging regulations such as the European Second Payments Services Directive (PSD2) have made it necessary for banks to carefully consider how to add APIs to their stack.

During the four-year period leading up to the 2018 report, it was noted that several waves of change had occurred. Initially, banking APIs were thought to be a technical consideration, then they became a regulatory requirement, but inevitably the penny dropped with the realisation that in fact they are all of the foregoing but more importantly hail an era of serious business opportunity.

The 2018 survey noted the open banking market was still at the very start of its implementation, with many banks being said to be only halfway through technical re-orientation and legacy modernisation programmes. It is at this stage that the banks are said to have moved their strategic mindsets from seeing APIs as a technical issue.

In 2020, the UK is said to be the leader in the application of open banking since it was first implemented through the PSD2 and the Open Banking Standard of 2018. Since that time, different territories have begun adopting their own approaches with the concept really starting to gain traction internationally over the past year.

What’s the story with SA banks?

It cites several technology factors as major contributors to these trends. For example, the emergence of mobile banking apps as customers’ preferred choice of interaction has irrevocably changed the banking scenario. Ever-evolving customer needs and expectations are said to be driving product innovations with strategic decisions being made that have resulted in the major banks broadening their offerings.

The report also highlights a dedicated focus on banks refreshing their IT stacks, which is triggering large-scale changes in response to security risks, unlocking efficiencies and digitising customer experiences.

The progression of the risk landscape with the emergence of cyber risks, third-party and vendor risks, climate, and sustainability risks, among others, is highlighted. Sustainability risks are also underscored as influencing credit policies and shareholder activism. Of course, regulatory change is ongoing, including migration to Basel III, IFRS 9 implementation and establishment of Twin Peaks.

Competition in the domestic banking market is said to be intensifying, with an unprecedented number of new licence applications and the launch of three digital banks in the period under review. Transaction fees were seen to decline while deposit rates rose. Rapid technological changes have given rise to in-house innovation efforts and external partnerships with niche fintech players in areas ranging from artificial intelligence, robotic process automation, cloud computing and APIs.

So, it would appear, as with all industrial and economic growth globally, the banks that prove to be the most responsive to rapid technological change by embracing the tools needed to remain competitive in a customer-centric environment, will emerge the winners.

In my third and final Industry Insight in this series of three, I will shed light on what the future may hold due to the new banking platform. 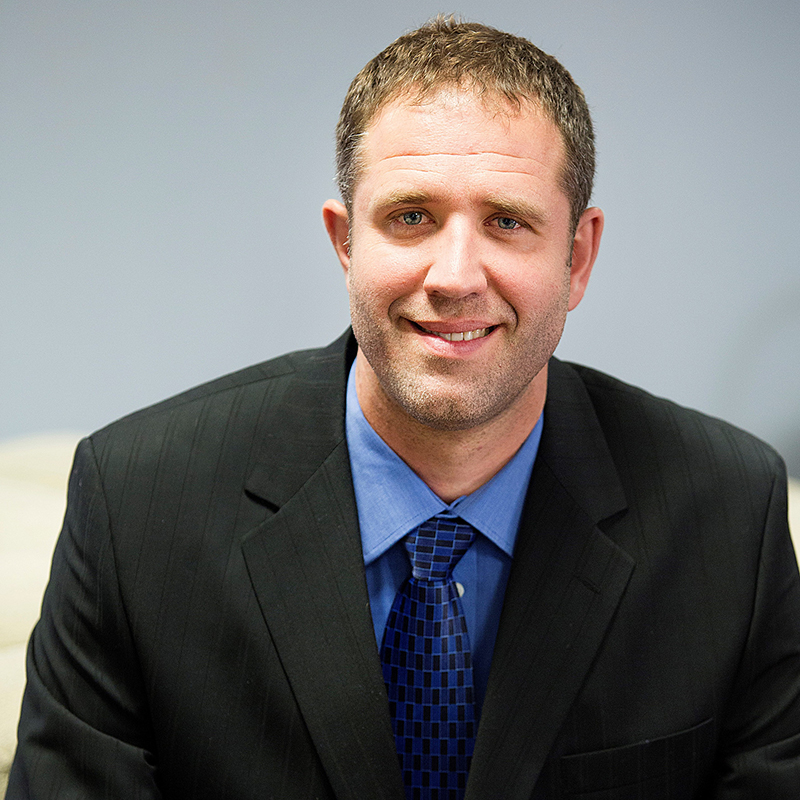 He is a 20-year veteran of the technology industry, with a proven track record of success in delivering transformative technology to the marketplace. He started his career as technical leader, principal consultant and architect at various financial institutions and ICT service providers before joining CA in 2012 as solution and enterprise architect.

In 2019, he was appointed CTO of CA Southern Africa, where his responsibilities include outlining the company’s technology vision, ensuring the technological resources are aligned to the business needs, implementing strategies and managing a high-performance pre-sales team.