TANKS: An app that teaches coding, without a computer 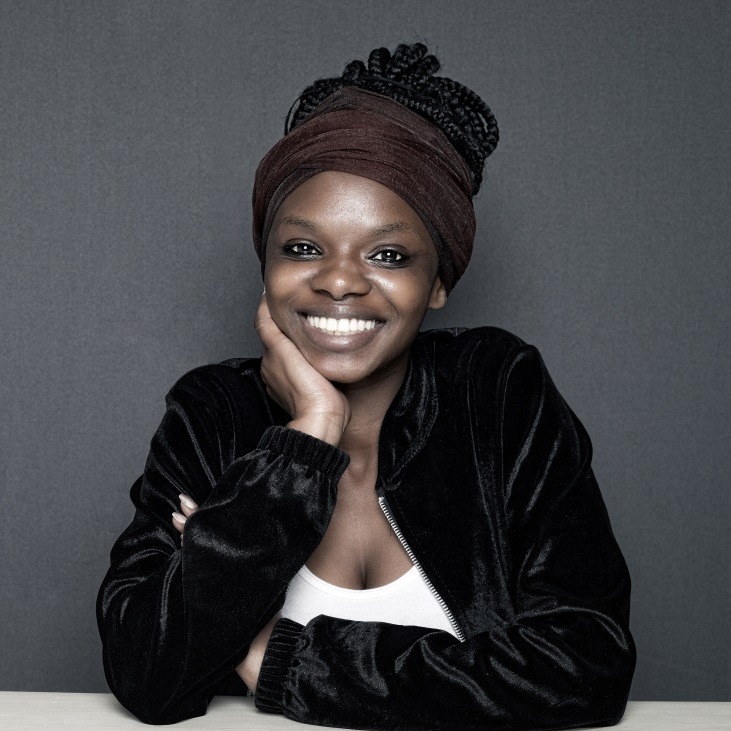 A shortage of computer scientists, and an even more serious need for coding and software development facilities in the country’s low-income areas, has prompted innovation in reaching these disadvantaged communities.

TANKS Coding App is one such solution. It aims to introduce coding to learners between 10 and 14 years old. It uses tangible tokens and image recognition, and does not need any computers.

NMU’s Associate Professor in Computing Sciences, Jean Greyling, says it has reached over 19 000 learners across the country by now.

“There’s a desperate shortage of developers, not just in our country, but in the world. Unfortunately, thousands of learners in the country attend schools where they have no access to computers, so they can never choose software development as a career option,” says Greyling.

“TANKS allows us to go into these schools that have no computers with just some puzzles and one cellphone. With these we can introduce the kids to coding and talk to them about computer science as a career.”

With TANKS, kids at schools that have no computers can be introduced to coding.

TANKS has 35 levels, whereby players need to get the tank to the destination in each level. The tank can only be moved when the player uses the physical puzzle pieces they are given to build the code. Once the code has been pieced together, learners use the smartphone’s camera to upload a picture and move the tank.

By the time learners reach the last level, they have been taught coding principals such as ‘for loop’, ‘while loop’, ‘if statement’ and optimisation. All of these are the basic concepts taught to first-year computer science students.

In March this year, Games Powered by Tangibl (Batteson’s development house) was invited by the United Nations Educational, Scientific and Cultural Organisation, better known as UNESCO, to join its Mobile Learning Week in Paris. The annual event aims to bring experts together and share ways of using technology to accelerate learning.

Zimkhita Nqeto runs a coding club in the Eastern Cape and uses TANKS as one of her teaching resources. “Because TANKS is educational and fun, I’ve watched my students change, wanting to go into careers like coding and computer science. This is not only about coding, it’s teaching them life skills.”

Jade Nolan, from Chapman High School in Port Elizabeth, said it was a “mind-blowing experience which left the learners’ eyes glowing, minds running and voices echoing with excitement”.

Professor Greyling explains: “Because TANKS only uses mobile devices, we have a vision to go across our borders, into the remotest parts of Africa, introducing kids to coding and computer science careers.”

Along with TANKS, Tangibl Games also teaches coding principles through RANGERS, which challenges learners to capture in-game animal poachers, and BOATS, a board game that teaches them about the dangers of plastic in our oceans.

Watch an SAB Foundation video about the Tanks project.