Tuning into digital radio as an add-on to analogue

Digital sound broadcasting is the future of radio, with immense benefits to listeners, as digital radio promises universal service and access. 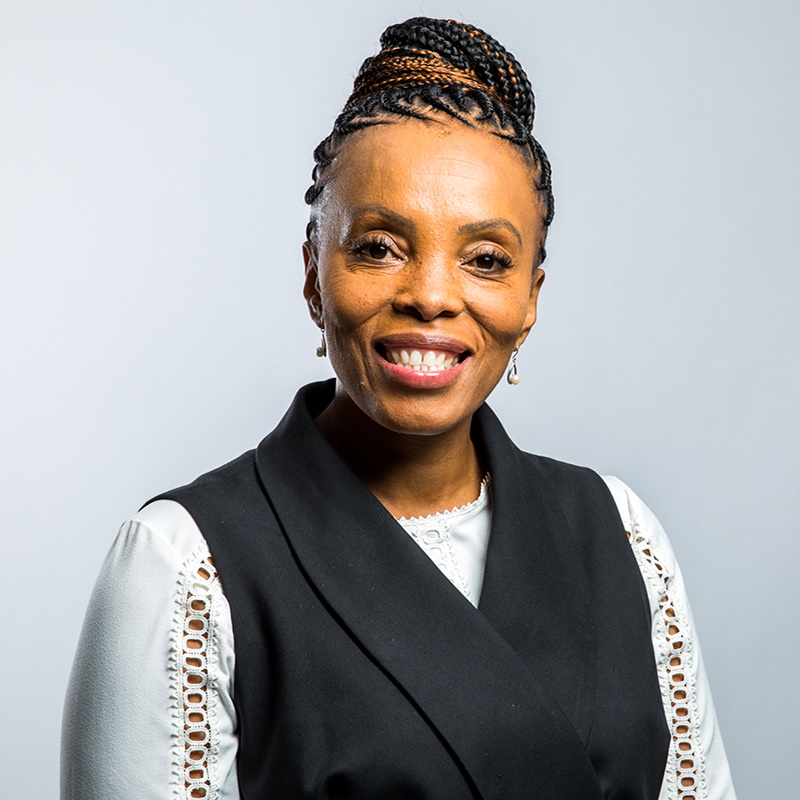 
Advocate Dimakatso Qocha is a councillor at ICASA and is currently completing her four-year term. She is an ICT policy and regulatory specialist who began her career in 2004 when she worked at Sentech.

Qocha later joined the National Association of Broadcasters as deputy executive director. During her tenure, she was involved in the formulation of broadcasting policy and regulatory submissions to the regulator and Parliament, hence contributing to the changed landscape of the ICT industry.

Furthermore, Qocha was instrumental and party to negotiations on needle time royalties between broadcasters and collecting societies.