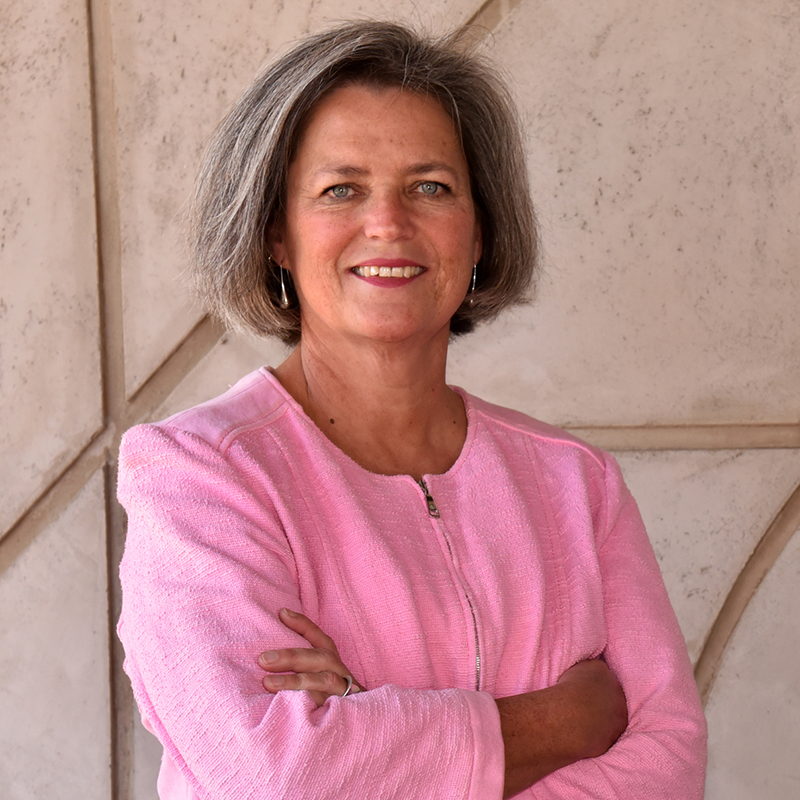 Joanne Cawrse is Renewals Manager at CA Southern Africa. She is a seasoned IT professional who has spent her entire working career in various roles in some of SA’s largest technology corporations. She joined CA Southern Africa in 2010 in the capacity of marketing services manager and assistant to the MD of the company.
In 2017, she was appointed service delivery manager of MANXiT, CA Southern Africa’s SaaS-based, managed services business unit. In August 2019, she moved into the position of Renewals Manager, where she is charged with driving market awareness around the value proposition attached to software renewals in today’s application economy.