The future of artificial intelligence

Artificial intelligence has significant potential in South Africa, but must be applied correctly if it is to be successful.

Embarking on the AI journey

As with any business initiative, artificial intelligence projects must start with deciding which organisational goals need to be accomplished.

Understanding the impact of AI

There are unlimited business cases for AI, but like any other tech innovation, the excitement must be tempered with a cost benefit analysis.

Companies across industry sectors can harness AI to solve problems that are too expensive or large-scale to address using human brain power alone.

BI solutions should be evaluated according to their ability to meet an organisation`s specific BI needs, says Paul Morgan, MD of Asyst Intelligence.

The lack of BI maturity, public transport and bandwidth is slowing the uptake of mobile BI, says Paul Morgan, MD of Asyst Intelligence.

There is a widening gap between the demand for skilled BI professionals and the limited supply, says Paul Morgan, MD of Asyst Intelligence.

A lack of communication between business and IT could lead BI to failure.

Interest and investment in BI should continue gaining momentum in SA over the coming months, says Paul Morgan, MD of ASYST Intelligence.

Few companies give thought to the quality and integrity of their data until it`s called into question, says Paul Morgan, MD of Asyst Intelligence. 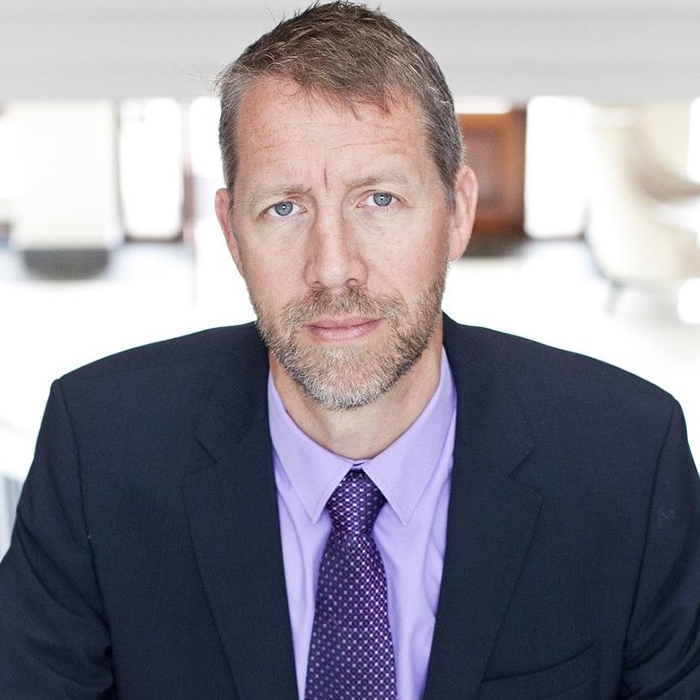 
He joined Altron Karabina in 2018 as competency lead for data and analytics.

Morgan recognises there is an opportunity for organisations to better engage with customers and employees by leveraging internal and external data with data science and analytic solutions. By utilising modern data frameworks, both in the cloud and on-premises, they can optimise existing operations, as well as transform their products.

He has been involved in business intelligence and analytics since he arrived in South Africa in 1998. In 2004, he became MD of ASYST Intelligence, a SAP BusinessObjects partner, where he grew the company from a team of four employees to over 45.

In 2014, he merged the company into Decision Inc. where he worked for three years as CTO, dealing with technologies across the company, including Qlik, Tableau, Microsoft and SAP.

Morgan holds a first-class honours degree in computer science from Loughborough University in the UK, where he won the Ford New Holland prize for his final year project on natural language processing.