In the metaverse, digital asset transfers will take place on the blockchain through avatars (digital identities) and oracles (value intermediaries), birthing a new economic model.

Let’s be honest: who does not like the idea of a digital avatar of themselves? You get to recreate yourself with superpowers, enhance personality traits, redefine your looks and even the way you earn income.

But digital identity is only the initial building block towards the creation of the metaverse. Merging technologies in virtual worlds are fast becoming blended. The image between physical and virtual tunnels narrows daily.

The word "metaverse", as Wikipedia states, is made up of the prefix "meta" (meaning beyond) and the stem "verse" (a backformation from "universe"); the term is typically used to describe the concept of a future iteration of the internet, made up of persistent, shared, 3D virtual spaces linked into a perceived virtual universe. The promise of interoperability, biometrics and facial recognition makes up this immersive reality.

Trust has been eroded in the technology industry by corporations that amassed vast wealth through web and mobile applications that invisibly collected and processed users' data for advertising purposes.

The era of screen-based computing is nearing an end as billions of dollars of investments are directed towards building the new spatial internet known as the metaverse. The metaverse augments our physical reality with a persistent virtual space, similar to the worlds depicted and described in “Ready Player One”, “Minority Report”, “Snow Crash”, and even “Bee Movie”.

More and more digital asset transfers will take place on the blockchain through avatars (digital identities) and oracles (value intermediaries). This paradigm of digital value will birth a new economic model.

Digital identity is essentially any personal data existing online that can be traced back to the real you.

An early-stage venture fund partner describes the metaverse as a space of “unprecedented interoperability”, with a seamless, integrated economy; an area that unifies many companies and mediated experiences, including real, virtual and augmented worlds. Exciting, right!

With some tech titans redefining themselves as 'metaverse' companies, they aim to realise and draw participation into the metaverse.

Digital identity is essentially any personal data existing online that can be traced back to the real you. For example, photos uploaded to social media, posts created or commented on, online bank accounts, search engine history and online gaming accounts.

The common understanding of this identity is username and password, purchasing behaviour or history, and date of birth, but these varied variations of yourself is not the end game. These are the micro versions of yourself on different platforms.

The supportive policies of GDPR, NDPR and POPIA are meant to aid in the execution of the use of personal information in both the real and virtual worlds − all well and good.

However, the customer's digital identity may be unique to only that part, such as retail accounts, and may not work with other factors, such as the credit card or mortgage divisions. Even if the customer has a single identity covering the entire bank, it will probably only work with that bank.

When communicating online with other banks, and indeed any other organisation, the customer will need a separate identity. In addition, each company will carry out further verifications of the customer's identity to manage access, protect personal data and reduce the risk of fraud. These extra checks are inefficient, influencing the customer experience negatively, and the lack of process alignment could lead to damaging audit findings.

These inefficiencies illustrate that, despite recent developments, the world of digital identities is far from perfect. Further work is needed to streamline the processes involved and reduce the number of identities each organisation, person or device needs.

As part of that streamlining, it needs to be considered that personal data belongs to the person, and that person will increasingly control their ownership, supported by regulation. As such, data governance and privacy need to be part of any organisation's digital identity strategy.

Having one version of yourself, despite the platform, is precisely like you walking into different stores.

Given the importance around digital identity, users are far less willing to give their data away for free and governments around the globe are seeking to prevent technology titans from repeating the surveillance capitalism sins of the past in the new metaverse. Well, we can only hope… 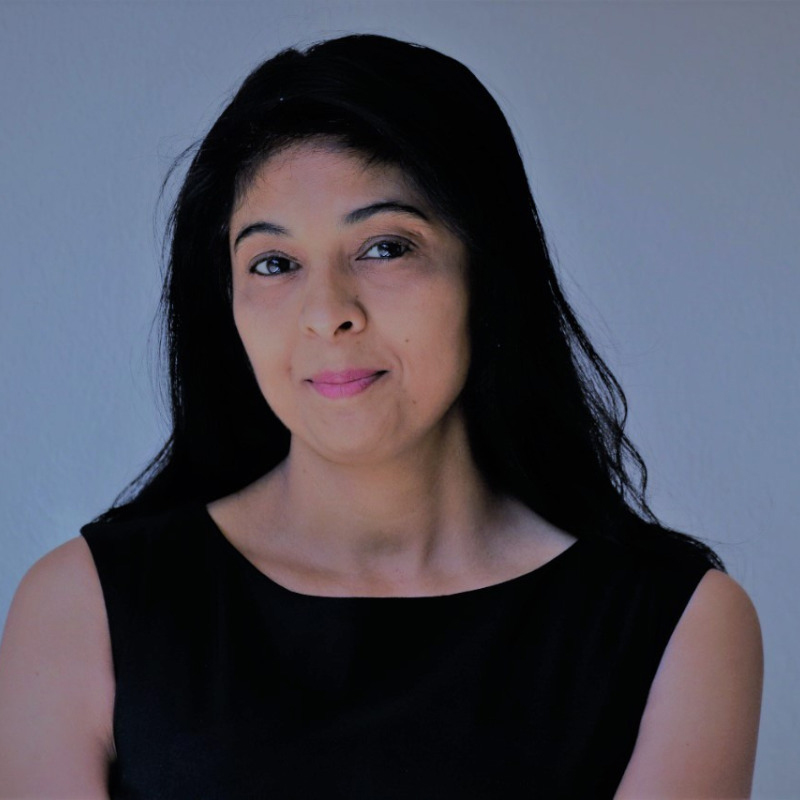 
Ramkissoon, who writes in her personal capacity, is an AI mentor, strategist and trailblazer standing for the unification of the African tech space. She is a conscious tech proponent with expertise in strategy, technology and psychology, and their integration into AI, blockchain and ethics. This tech catalyst has roles as chairperson, director and founder across multiple industries, sectors and technologies − aiming to unlock the potential of the African AI arena.