Who should you trust? Absolutely nobody

Zero Trust is a key principle in the increasingly boundary-less business world, as opening up the corporate network and IT estate has profound security implications.

E-commerce has been growing steadily for years and is expected to reach 18.1% of retail sales worldwide this year, and 22% by 2023. Even more significant, businesses have been moving themselves online steadily.

This move online has created a whole new set of vulnerabilities that CIOs and CISOs need to come to grips with, and fast. Of particular note is the move to remote working. While it seems likely that initial predictions about remote working becoming the norm were a tad overblown, there are nevertheless clear indications that remote or anywhere / anytime working will remain a prominent feature of a new hybrid work style where possible.

Hybrid is something of a recurring theme of this brave new world because it also describes the IT environment that’s emerging.

The traditional model of the heavily-protected corporate network was already breaking down in the wake of the bring your own device revolution, which saw the wholesale adoption of mobile devices to perform work tasks independent of location or office hours, and a massive shift to mobile apps and, more recently, the cloud.

Now, with whole offices and even call centres in essence migrating into a fragmented “structure” of home offices, that model has truly changed.

This fragmentation or opening up the corporate network and IT estate has profound security implications. Cyber security has been a growing challenge for CIOs and CISOs, the exco more generally and the board − crisis is not too strong a word.

Already largely at the mercy of fearsomely well-resourced and motivated crime syndicates, organisations now find themselves even more vulnerable as their “attack surface” has expanded exponentially.

What it all boils down to is that identity management of unprecedented sophistication is required.

Alongside the well-publicised surge in ransomware attacks, there has been a significant shift towards targeting individuals via various forms of phishing. A particular focus of these attacks is an individual’s credentials, which are then used to access the network where, often over months, the hacker can surreptitiously reconnoitre the IT estate and locate the crown jewels.

Identity is the new perimeter

In other words, the perimeter of the new distributed organisation that must be defended is essentially the identity of each user. It is a significant challenge for those in charge of security − not least because the whole point is that corporate systems must be available to employees from anywhere at any time, but also increasingly to business partners and customers.

What it all boils down to is that identity management of unprecedented sophistication is required to ensure all the identities of users are rigorously authenticated on an ongoing basis, but without negatively affecting the user experience.

A tall order, that’s for sure. To achieve it, the Zero Trust model is increasingly gaining traction. The term was originally coined by Forrester Research and basically requires that the right people have the right level of access to the resources they need to do their legitimate tasks, and that their access rights are continuously assessed and confirmed. Zero Trust also requires this to be achieved without unnecessarily complicating things for the user community.

Thus, at the core of the Zero Trust model is the management of identity. To do so, IT departments need granular visibility of, and control over, who needs access to which resources, and how that access changes over the user lifecycle.

Here are the most important and salient characteristics of Zero Trust:

Zero Trust requires the IT department to have complete visibility and control, allowing it to view and manage the organisation’s risk profile from one central location, with changes automatically synchronised and enforced.

In the second article on this topic, I will look at the practicalities of a Zero Trust model, with particular emphasis on user / customer experience. 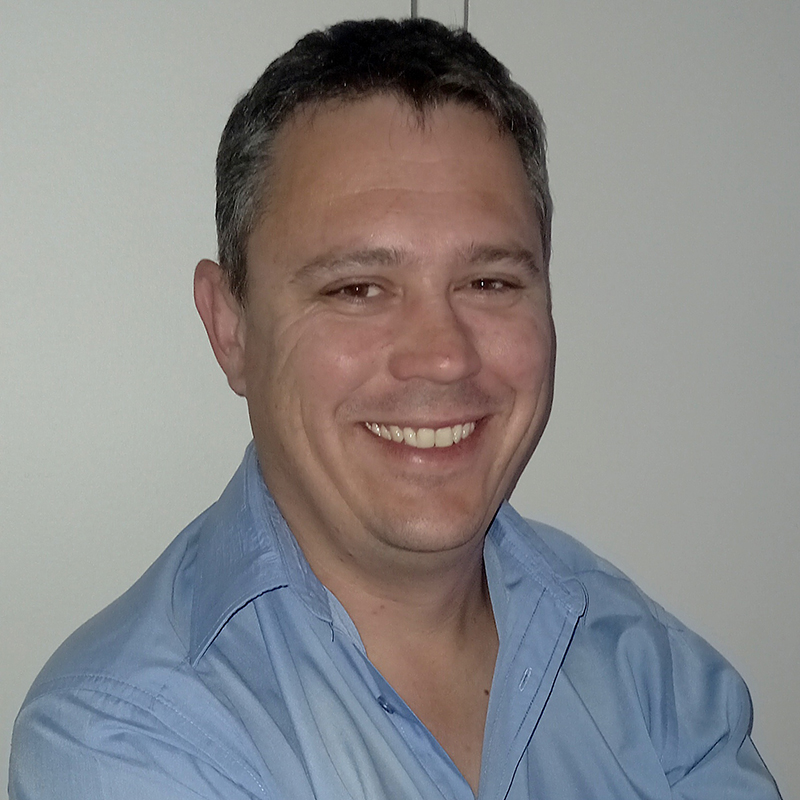 
Chris Visagie is solutions executive at iOCO Application Management. His career in IT spans two decades, with experience in a number of positions, where he held responsibility for strategy, integration, product design and delivery.

He holds a degree in Information Sciences from the University of Pretoria and in the past has worked as a change/configuration manager, which served to spark his passion for enterprise service management.

Visagie joined iOCO/EOH in 2015, when he was appointed to the role of architecture and product guidance, enterprise solutions. He has significant experience in assisting customers with the delivery of digital transformation projects, where he has provided guidance or implementation of technologies at several leading enterprise customers in South Africa.

In 2018, he was appointed solutions executive at iOCO, where he is responsible for the design and positioning of solutions that focus on IT operations and security management.