Client and standards ecosystem support for 802.11ax is expected this year, and network architects will design the 2020s decade using this new technology.

802.11ac shows us how fast the network can be. 802.11ax will show us how to maximise all the available spectrum in the 2.4GHz and 5GHz ISM and UNII bands. 802.11ax will focus on improving the connected client experience by making the network more efficient.

Client and standards ecosystem support for 802.11ax is expected in the year 2020. With a clear view of this new technology, network architects will design the 2020s decade using 802.11ax.

By 2021, streaming video over the Internet will be 82% of all Internet traffic. In terms of bytes transmitted, this represents a 70% increase over 2016.

Streaming video will not be limited to primetime; it is global, all day, all the time. Live video, primarily sports but also news programmes, will increase by 95% in the same time. And the quality of video in 2020 will also dramatically increase as more content providers push out 8K video. (See Figure 1)

Combined, hotels represent the largest ‘public access networks’ in the world. No matter where you travel, you can find a hotel that offers free guest Internet access. Today, hotel service providers report an average of 2.75 devices per guest, with 95% of guest devices being a smartphone or tablet.

Voice over WiFi calling offers tremendous advantages and cost savings to the client and the carrier. Calls can be placed and received using the phone dialler, not a separate app. Indoor cellular coverage issues go away, as the phone needs to only connect to a local 802.11 access point. Voice calls take less than 100Kbps for the encapsulated voice packets and overhead. Yet, due to the way 802.11 OFDM operates, a small voice packet consumes one transmission opportunity (TxOP) and the full 20MHz wide channel.

As with the voice packets, IOT messages are small data exchanges between the IOT device and the application server. Today, many IOT devices run a custom MAC based on 802.15.4 (aka Zigbee). In the 2020s, low-cost 802.11 radios and the concept of running everything in a single access domain may drive significant interest in the use of 802.11 radios for IOT devices.

802.11n was introduced in 2009, about the same time when smartphone sales were exploding and tablets were introduced. Since the early generation smartphones and tablets had a single antenna element, 802.11n provided a practical limit of 72Mbps RF rate on a single 20MHz wide channel. When network packet overhead and half duplex transmission is factored in, the effective bitrate of the 802.11n networks is about 35Mbps. 802.11n cannot keep up with the device density and high bitrate changes experienced today.

Client devices are designed for great cameras and screens, but do not have the CPU processing power to use multiple streams and do not have space for optimal antenna design. Thus, MU-MIMO allows the access point to transmit concurrently to more than one client at a time. In 802.11ac, MU-MIMO is limited to downstream packet only, thus it is often written as DL MU-MIMO. (See Figure 2)

A typical 802.11ac client device will support up to 80MHz channel width and two spatial streams. This could be a tablet, or any top-tier popular smartphone.

With this configuration, the RF PHY rate will be 867Mbps. A faster RF PHY rate leads to more contention-free time for other devices to access the RF medium, lower RF noise and higher capacity.

The 2020s decade will bring widespread use of IOT devices in every home and enterprise and more personal devices.

Additionally, 8K video will become commonplace and streaming media bitrates will rise again. A new generation of WiFi technology will be needed.

In the next Industry Insight in this series, I’ll discuss OFDMA and MU-MIMO. 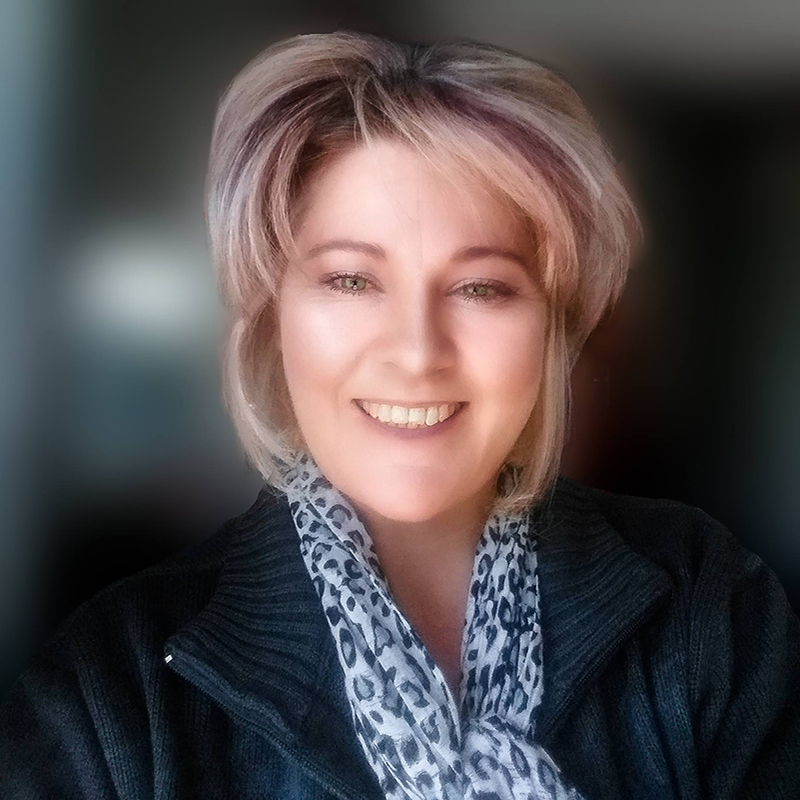