What a Walrus tells us about the future of edtech

Python is one of the most widely taught programming languages, and its latest 3.8 release has been met by some intense community debate, primarily because of the October update’s new operator, the Walrus, ' := '.

Its main purpose is to optimise code, and so far, community reaction has been interesting to watch, with users at odds over how to use the new operator, and whether it serves a unique or useful function.

The release of this toothy operator shouldn’t just have the Python community talking ‒ in fact, I think it has wider implications for the space of technology as a whole, and particularly for those in edtech like myself.

After all, it’s important for both the students we are charged with and our industry that we’re preparing for the future with a well-honed present. Take, for example, the recent CES and all the game-changing new tech trends it showed off to the world.

Is South Africa’s tech space taking these changes and trends into account? What languages are we teaching to future programmers, and will these still be relevant in five to 10 years?

Then there’s the question about our current tech space in SA. We might have new tech, but there’s the difficult question of whether our industry is actually making use of it. This phenomenon of ‘right tech, wrong time’ has been seen in the humble roots of Netflix and YouTube.

The main implication of the new Walrus is change ‒ or more importantly, how we deal with it.

If a new programming language convention ‒ or even an outright new technology ‒ were to come out in today’s South Africa of high unemployment, low economic growth and restricted Internet access, how do we make up that lost ground?

The main implication of the new Walrus is change ‒ or more importantly, how we deal with it.

South Africa’s tech space needs more than just a strong foundation for its future programmers; it requires one that is also flexible and proactive.

There’s no doubt that in any given environment, a long-established order has its place. In education, for example, a set curriculum is a beneficial thing.

At beginner levels it creates a concrete set of fundamental principles that need to be mastered in order to work with the coding language in question.

At intermediate levels, a curriculum can demonstrate the set avenues for expanding one’s mastery of code into employing other frameworks, bring more depth and nuance to basic programming knowledge, and allow students to pick a ‘stream’ for specialisation.

As the analogy goes, you can’t build skyscrapers without concrete. However, the other side of that analogy can’t be ignored: concrete is very difficult if not impossible to change once it’s set.

So too, does an unchanging, inflexible curriculum create a learning environment that enshrines routine, and that doesn’t keep students proactive to new ideas.

The importance of flexibility

In traditional tertiary education programmes, your curriculum is set nearly a year-and-a-half in advance. What happens when new operators and functions are introduced into a coding course that uses set-in-stone, long-term content modules?

Tech education of the future needs to stay on its toes and be tightly tied to community developments, so that the next generation of coders can create the most efficient code using the most up-to-date methodologies.

It reminds me of how English majors at uni would turn up their noses at American spelling of words, only to enter a 21st-century workplace where writers and editors have to know both versions in order to edit and localise (or is that localize?) writing for different territories.

Then there’s the unavoidable question of what happens to a coding education industry where 52% of young people are unemployed and cannot afford education. In such a context, four-year-long, unevolving curricula are just untenable.

At the heart of the work I do is the idea that it shouldn’t cost you a quarter of a million rand and four years where you’re not getting work experience for you to get a job in tech ‒ and at the very least, that significant investment should make you a master of new functions and operators like the Walrus in their nascency.

Whatever the community debate around the Walrus, the road to preparing young programmers to work in the industry needs to be right in the middle of these discussions ‒ if only so that graduates aren’t playing catch-up a month before graduation. 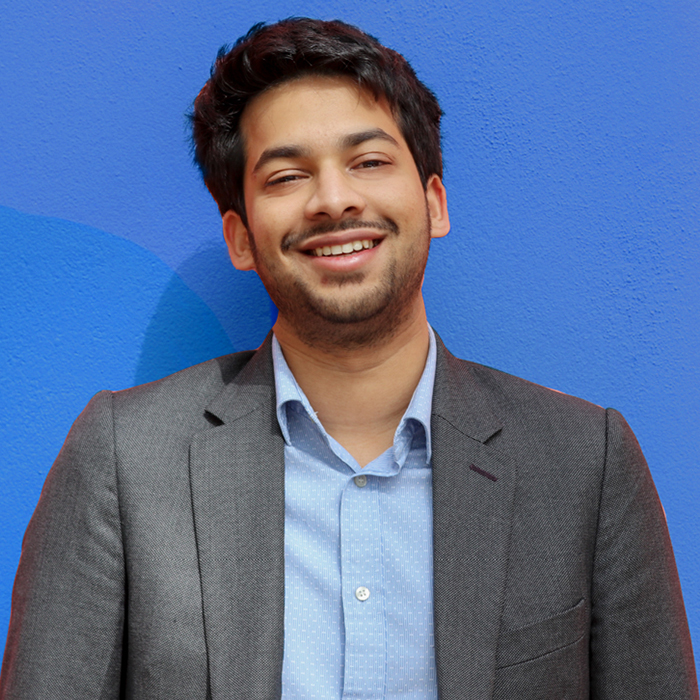 CEO and founder of HyperionDev and CoGrammar.


Riaz Moola is CEO and founder of HyperionDev and CoGrammar, which specialise in bringing programming skills, jobs and code review services to hundreds of students, and upskilling professionals in South Africa and across the world.