Internet of things: The ‘things’ are getting smarter

The walls in the large room were filled with mainframe computers, screens and flashing lights. I was mesmerised as it felt like I entered the cockpit of Star Trek Enterprise. As a six-year-old boy, my dad took me along to Sentrarand, a centralised traffic system and railway marshalling yard for Transnet’s cargo and freight traffic in Johannesburg.

He explained how there were sensors on the rail tracks that determined the location and speed of the trains as they crisscrossed through the yard. The data was fed to the large computers for monitoring and control. If a train was found to be on the wrong track or above the acceptable speed limit, the sensors on the tracks would engage to stop the train.

Sensors that send us data are not something new. The technology to read or sense data has been utilised in the likes of electricity distribution, agriculture, infrastructure management and security for many decades.

In the past, these devices were focused on specific industrial uses; they were somewhat “dumb” in that it did not understand the data collected and it did not interact with other devices. Sensor data had to be interpreted by human operators for decision-making.

So what has changed over the last few years? The advent of the smart technology era, with greatly increased computing power, cloud technology, machine learning and autonomous decision-making, has been revolutionising the role devices play in our lives. No longer limited to industrial use, we all carry smart devices in our pockets in the form of smartphones, smartwatches or other smart wearables.

Internet of things (IOT) is everywhere

The business application of smart devices, driven by pattern recognition and prediction algorithms, are already found in all industries. Let’s review a few examples:

IOT into the future

Smart technology brings to life intuitive human to machine interactivity, which will allow us to interact with other humans over great distances, sharing the same sensory experience. The potential is vast in areas such as education, entertainment and medical care. Cyber-physical platforms will deliver 3D audio and haptic sensations.

Smart technology brings to life intuitive human to machine interactivity, which will allow us to interact with other humans over great distances, sharing the same sensory experience.

Expect an explosion of devices infiltrating our world. There were more than 4.7 billion objects linked to the internet in 2016. The market for IOT devices will grow to over 11.6 billion units in 2021. It is expected that by 2025, there will be more than 21 billion IOT devices.

More cities will become more “smart”. Consumers will not be the only ones to make use of IOT gadgets. Smart technology will be increasingly used by cities and businesses in order to save time and money. Cities will be able to automate, remotely control, and gather data through visitor kiosks, video camera surveillance systems, bike rental stations and taxis, among other things.

As artificial intelligence technologies mature, so will IOT capabilities. Smart home hubs, thermostats, lighting systems and even coffee machines collect information on your preferences and use trends data. When you set up voice-controlled devices, you give them permission to record what you say to them and save the recordings in the cloud. In most situations, the data is collected to aid in what is known as machine learning.

The sensors will become smarter and more secure. Most consumer IOT devices are vulnerable to security flaws since they are located in the house and cannot be protected by security software. Many manufacturers work hard to get their IOT devices to market as soon as possible, so security may be an afterthought. Securing devices, especially in healthcare, will become a greater priority.

5G networks will provide better speed and will fuel IOT growth. Major cellular providers will keep deploying 5G networks. 5G cellular wireless, or fifth-generation cellular wireless, offers faster speeds and the capacity to connect more smart devices at the same time. Faster networks imply that the data collected by your smart devices will be captured, analysed and managed to a greater velocity. This will drive innovation among IOT device manufacturers and increase customer demand for new goods.

The internet of things provides opportunities for businesses previously unimagined. On the one hand, consideration is to be given to the types of devices to be used and to the data that needs to be collected. The processing of sensor data with prediction modelling is most important: it is one thing to collect all the data, but how can we use it to better serve our customers? 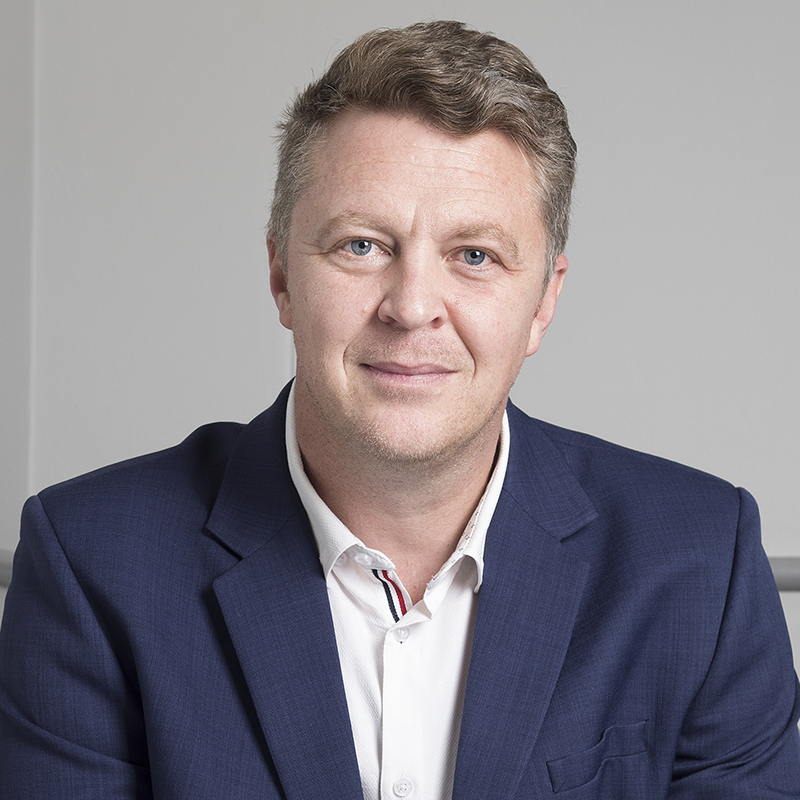