In the application economy, the ability to ensure all applications −from ERP through to focused customer-facing ones − are secure and performing optimally is crucial to success.

In 2008, Apple coined the slogan, “There's an app for that”, inaugurating the app economy − the proliferation of apps designed for easy use on mobile devices. Apps have become vital ways to deliver the experience that an increasingly discerning consumer (and employee) audience expects.

The app economy was only made possible by the digitalisation of companies’ business processes over the past several decades via the use of mission-critical applications like ERP, CRM and so on. Today's apps "feed" off these back-end apps.

(In this article, “app” will refer to the more modern, highly-focused applications that are used to get specific tasks done or deliver specific services, while “applications” will generally refer to the underlying mission-critical applications on which the business essentially runs. However, these are not watertight categories.)

Unsurprisingly, all of this has created a uniquely complex environment that needs to be managed − no easy task. Partly this is because of the large web of interdependencies that exists.

If one part of the system − or perhaps ecosystem would be a better term to use − is not operating optimally, then others will be affected. To give a simple example: if the CRM system malfunctions, then the customer-facing app that draws information from it will be affected and the customer experience will suffer.

The emergence of hybrid IT environments adds to this complexity. Cloud adoption is growing as a way to reduce costs, but also because it enables the kind of open or distributed architecture that is well-suited to the anywhere/anytime working and shopping styles that have become the norm, especially since the COVID-19 lockdowns. IT environments are now increasingly a patchwork of on-premises and public/private clouds, on which apps must run and be managed.

Server and power outages will also affect application performance, while the activities of malicious bots can dramatically impact performance or even collapse it altogether.

Another issue that is contributing to the witches' brew is the breakneck pace at which modern apps are developed and implemented.

Another issue that is contributing to the witches' brew is the breakneck pace at which modern apps are developed and implemented. Whereas the big, mission-critical applications like ERP can still take months or even years to implement, apps are being developed almost continuously to address specific business issues or take advantage of new business opportunities. They are also less simple than they once were, in response to enhanced user expectations.

How can this large number of apps be managed to ensure they are providing a consistent user experience and are secure?

Thus far, I've been at pains to emphasise just how complex the app/application environment has become; even a medium-sized company could have literally hundreds of applications to orchestrate and manage. It should also be recognised how important it is from the business point of view − there is literally no business without applications and apps.

So: a complex job that needs constant care and one that is mission-critical in the strictest sense. CIOs should be asking themselves if it is best looked after by the IT team. It's a reality that as IT has become more and more essential to business − indeed, nowadays it's hard to separate the business from the systems on which it runs − the more pressure there is on the IT team.

Now, everybody's an expert and has a view on how to cut costs or increase efficiencies, but the real challenges are an unremitting pressure on budgets across the whole business and a shortage of skills.

The skills shortage has two faces: an absolute shortage of skills combined with the reality that even if an appropriately skilled person can be employed, he or she is unlikely to be a long-term employee in a single company, no matter how large. He or she will be lured away to enjoy new challenges, whereas an individual business's ultimate goal is to achieve stability.

This combination of complexity and the need for focused vigilance backed up by specific skills, not forgetting an internal IT team that is likely somewhat overextended, makes a perfect case for outsourcing application management to a specialist outfit.

The result will be that the IT team is not distracted from its day-to-day duties, the right skills are available when needed and, making the CFO happy, fixed overheads are converted into variable operating expenses. As always, choosing the right partner is crucial to making any outsourcing arrangement work, as is putting in place the right skills to manage the relationship − but that's a story for another day. 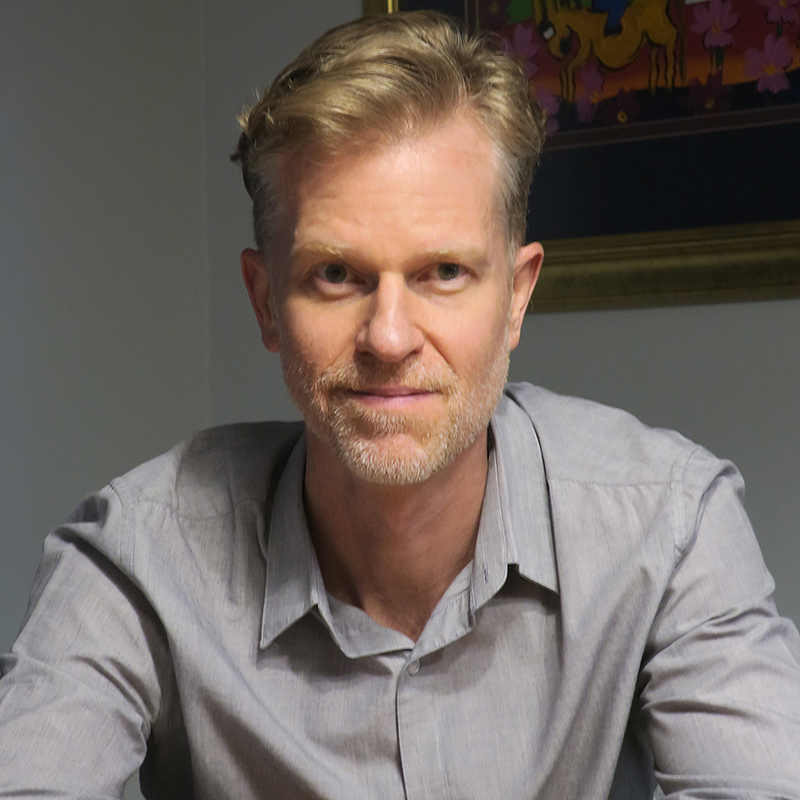 
Paul Field is services practice manager at CA Southern Africa. He is an experienced IT professional with a career that spans over two decades in the IT industry in a mixture of roles, including leadership, IT management, customer service and operations. His broad skillset includes leading business units and services teams, off the back of extensive solution architecture experience gained through working in various industries.

CA Southern Africa appointed Field to his current role in February 2020, where he is responsible for managing a skilled consulting team and translating the software sale into tangible outcomes for customers, all while maintaining a profitable services business.