The changing attitude of a number of recent entrants into the open source community are threatening to not only slow momentum, but the viability of the entire model.

That's because too few members of the community are 'sharing the love', or in even simpler terms, contributing back to the community in way that's commensurate with the benefits they've derived from using open source in the first place.

If this continues, there will more value leaving the community than what's going into it - and this will almost certainly see projects losing their ability to meet the needs of the market, and the whole open source software market losing the ground it has gained in the past couple of years.

And even though the concept behind 'sharing the love' is one that's had to be revisited over the years, it's not a difficult one to grasp and make use of efficiently.

When the open source community consisted mainly of developers, 'sharing the love' meant that for every bit of code an open source developer made use of in a project, the developer would contribute an improvement or similarly valuable piece of code back into the public domain.

This meant a constant momentum was being maintained and the projects being developed within the open source community would continuously undergo a refinement process, and in turn, become more viable alternatives to the proprietary software on the market.

Things changed slightly when open source began getting more mainstream appeal, and non-developers starting seeing benefit in the tools available and the savings they could make if they began making use of open source solutions.

Too few members of the community are 'sharing the love'.

Instead of contributing code back into the market, however, these players would do what they could to drive the projects they were working with forward.

Reporting bugs, writing documentation, making feature suggestions, contributing resources such as computing power, staff, marketing or in some cases support in the form of cash, were a handful of the ways people without a coding background began contributing back to the community.

And interestingly enough, this was exactly what the open source movement needed, since it was at this time that the community started gaining momentum at a rate of knots, and began challenging the proprietary model in full view of the public.

Greed is the source

So, why then have so many players turned their back on their moral obligation to repay the value open source has brought into their lives with an equal or reciprocal effort?

The only answer I can think of is greed.

Uninformed hardware vendors (who are feeling the pain of the economic downturn worse than the other players in the IT market) are some of the biggest culprits, bundling freely downloadable versions of Linux and products that aren't backed by any form of support infrastructure on their desktops, notebooks and servers - and claiming that they support open source.

What they really should be doing is taking a leaf out of the books of their peers such IBM, Intel and AMD, which use professional grade open source products that, even though it costs money, ends up paying for the salaries of those individuals who drive the innovation forward, make open source projects commercially viable, and ultimately, look after the open source community.

By supporting the efforts of open source vendors like Novell (Suse), Red Hat and Canonical, hardware vendors and their customers are allowing these open source-focused companies to actively contribute code and resources into developing better software for all.

Outside of simply using professional grade open source solutions, the hardware vendors mentioned earlier also actively participate in the open source movement by sponsoring development work in the community. This in turn allows for software to be more compatible with hardware and other software, and for the solutions to gain widespread adoption.

Outside of industry, players, users, and more specifically, companies, should feel a responsibility to thank the community for their efforts by providing them with support.

For this reason, I believe the industry needs to remind consumers and businesses that open source is about understanding the big picture - and understanding that the only way the market will continue benefiting from the great work going on in the community is if it keeps the community well-fed, self-sufficient and capable of growing.

The industry needs to send a clear message to the market that informs customers of their responsibilities.

Conversely, however, if they choose to rather make use of open source solutions that cost nothing, and they do nothing to contribute back to the community, they need to know they are not being fair to the community and are essentially stifling the progress of the movement. 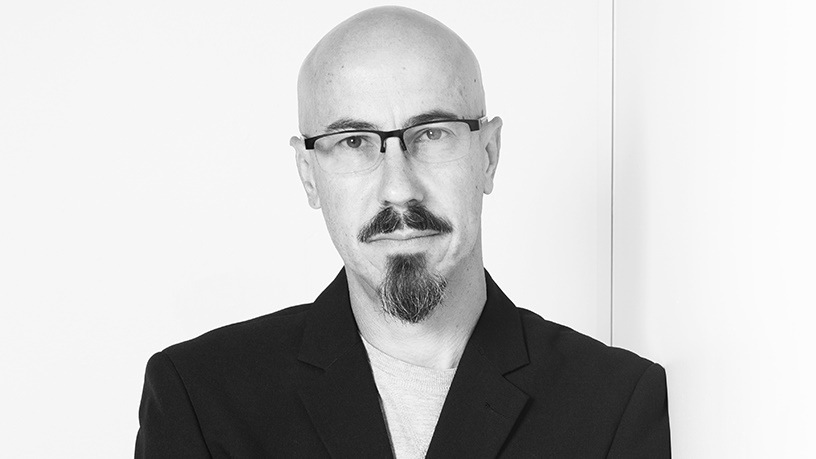