Training can often be overlooked in the rush to rollout an ERP system quickly, while tight budgets add to the overall skills dilemma.

By Gerrit Olivier, Founder and CEO of About IT
Johannesburg, 27 Nov 2020
Read time 3min 50sec

Skills and training can make or break an enterprise resource planning (ERP) project, yet they are neglected for a variety of reasons. There is, however, a viable solution.

Customers may be inexperienced at implementing ERP solutions, which is understandable since it’s unlikely to be their core business. Being inexperienced, they simply overlook the finer aspects of training that could later impact ongoing support costs, for example. Less principled salespeople may exploit inexperienced customers because they know they will later charge the customer for training or ongoing support.

Other reasons include pressure to rollout a system quickly for any number of business-related reasons. Budgets may also be tight. Perhaps training forms part of the original scope but is later neglected or overlooked as other rollout-related concerns gain prominence.

In a rising number of cases, employees neglect training resources at their disposal. The more modern cloud-based ERP vendors provide online training materials to customers as part of the deal. But it puts the onus on the customer’s employees to use them. Employees prefer to be led by trainers and they can be forgiven considering that was the standard for many years. They would either attend classroom lectures or trainers would teach them onsite.

Another reason behind training failure is companies are loathe to upskill employees only to lose them to the competition. It’s a valid concern in a barren skills market. No company wants to invest thousands of rands only to have their competitors scoop up the rewards for little to no input themselves.

In a rising number of cases, employees neglect training resources at their disposal.

That’s increasingly a concern as youngsters graduate, look for a few years of work experience at the employer’s expense, then use it to emigrate. That scenario is even worse because the entire industry or even country loses. It interrupts the merry-go-round game of skills one day returning to the original employer, or an employer losing a skilled resource to a competitor but gaining one in turn from another company.

Older people are less likely to emigrate, they have fewer alternative life goals such as raising families to distract them since theirs tend to be grown up, and they have general business experience in wads.

We find it’s beneficial to use that scenario to customers’ advantage. Train the trainer works exceptionally well when using older, more experienced employees to champion the ERP project. Train them to use the system and provide first line support, which will create a more stable internal resource who will serve the business for some time.

Continuous upskilling is now a thing. Lockdown hammered the fact home, particularly with the subtly toxic view that initially circulated social media that if you weren’t using the time to upskill you were wasting it. Many people couldn’t, for a variety of reasons. But, toxicity aside, the movement to support continuous upskilling gained momentum and solidified itself in our collective conscious. That’s a good thing. And even old dogs are now learning new tricks.

A ratio of one such trainer to every 15 employees is a good rule of thumb. But that should be altered based on the complexity of the implementation. Complexity ramps up with more modules deployed or more customisation of the system.

We have to remember that training and supporting internal users isn’t going to be this champion’s primary job. It’s also worth noting that, for redundancy, it’s desirable to have at least three champions even if you don’t have 45 employees to support. People do get sick and can’t be at work for a few days, life events still occur even to older employees and they may move to another town, for example, or sometimes they move to the pasture next door. It happens. We always encourage our customers to seriously consider continuity and availability.

* In my next column, I’ll share my experiences of why it’s so crucial to clearly define the scope of work, including both what must be done by the systems integrator and the customer, as well as what is not included. 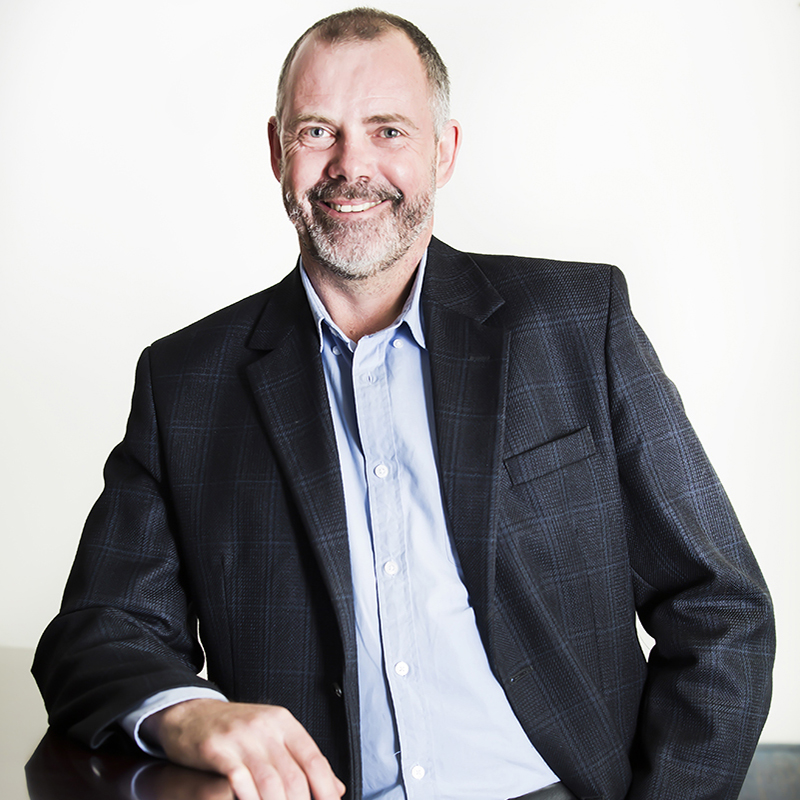 Founder and CEO of About IT


Gerrit Olivier is founder and CEO of About IT and 30-year industry veteran. He is a qualified chartered accountant who was a co-founding member of CS Holdings, later sold to Bytes Technology Group, and is a former partner at Coopers & Lybrand, which is PricewaterhouseCoopers today.

He has a rich history in financials and ERP, has developed his own project methodology, developed a cash receipts system for Pastel, has worked with the Nelson Mandela Children’s Fund, and a number of blue-chip brand names in South Africa.

Olivier passionately pursues the evolution of IT as businesses embrace new methods of working, new ways to engage customers, and the benefits of data analytics in the era of digitalisation and cloud.

He is chief architect of About IT’s strategy for evolving the cloud ERP value chain in lockstep with these emerging trends. His strategy hinges on developing About IT’s infrastructure-as-a-service and data analytics products, services and professional consulting to empower medium to large business owners and managers.