Show your HR backups the back door

Backing up payroll data in the cloud means companies no longer need to dedicate precious hours to take care of backup infrastructure and processes.

With recent research revealing the average hourly cost of critical server downtime can range from $301 000 to $400 000, it is no surprise then that cloud backup has become the next big thing. After all, critical business data can be lost quickly, and it can cost your company heavily.

Surprisingly, it appears as if many organisations are still using local hardware-based backup solutions for their data, leaving them vulnerable to data loss in the event of certain disasters, such as fires, floods or earthquakes, for example.

A significant amount of data is also lost due to accidental deletion, system crashes, corrupt software, or even ransomware, which can happen to anyone, but forward-thinking CIOs are moving to the cloud to avoid the risk altogether.

With legacy software, making backups is extremely cumbersome, with the IT department manually having to set up a time for backup procedures. Moreover, because this is handled by the tech team, the payroll manager doesn’t own the backup, making it far more difficult to restore data in the event it is needed.

Having the payroll department do their own backups doesn’t solve the problem, because payroll is by its nature very data-intensive and backups take a long time.

A small payroll process could take around an hour, but with larger entities where there might be separate payrolls for wages, salaries and executives, it will take infinitely longer. The bigger the organisation, the longer it takes and there’s no way around this. No one wants to simply copy to a server or a file on a hard drive, as backups need to be offsite and secure to protect the data.

The technical details with legacy software are enormous. The sheer quantity of data, the space required to store it, how to ensure a backup can be restored and used when needed, as backups can be overwritten or can become corrupt very easily – and whether the backup was preserved or not is something you won’t find out until you need to restore them. It is quite the headache.

When companies adopt the cloud, the headache of the manual process disappears entirely.

This is where cloud backup is the obvious solution. Cloud backup is not a new idea; it has been around for a while. It involves sending a copy of the organisation’s data to an off-site provider, such as Azure or Amazon Web Services, which will keep data secure and available in exchange for a small fee.

When companies adopt the cloud, the headache of the manual process disappears entirely. Not only because with true-cloud solutions, software is backed up automatically, but also because cloud technology is designed in such a way that the company does not need to make a backup. If needed, the relevant employees could, for instance, simply go back to the December payroll, and open the run for that month. This saves vast amounts of time.

There’s also the issue of disaster recovery. After all, data still needs to be stored somewhere. With the cloud, organisations get business continuity as well as the advantage of scalability and cost-effective data storage. This saving is due to the number of customers using a single server, which translates into tremendous economies of scale.

Having the organisation’s data in the cloud makes it available anytime, from anywhere, and on any device as long as the user has an Internet connection. Also, different levels of access and privilege can be granted to various employees to strengthen the security of valuable data.

In addition, cloud removes the concern about data breaches, such as servers that are taken ransom by cyber criminals, for example. Cloud providers have massive security layers built in to ensure data is 100% safe and secure, which is particularly important when you think about remaining POPIA compliant and always making sure data cannot fall into the wrong hands.

In fact, security is a critical aspect and one of the most compelling reasons to adopt a cloud solution. All the top cloud providers guarantee security by several methods, such as housing data centres on different power grids, using on-site security, top encryption and suchlike.

Similarly, there are multiple redundant sites so if a server goes off in Johannesburg, for example, it will replicate to Ireland, New York or Budapest – practically anywhere. The organisation will not be dependent on in-country resources.

Ultimately, backing up payroll data in the cloud makes things far easier for the company and its teams. They no longer need to dedicate precious hours to take care of backup infrastructure and processes, which enables employees to focus on the most important aspects of the business. 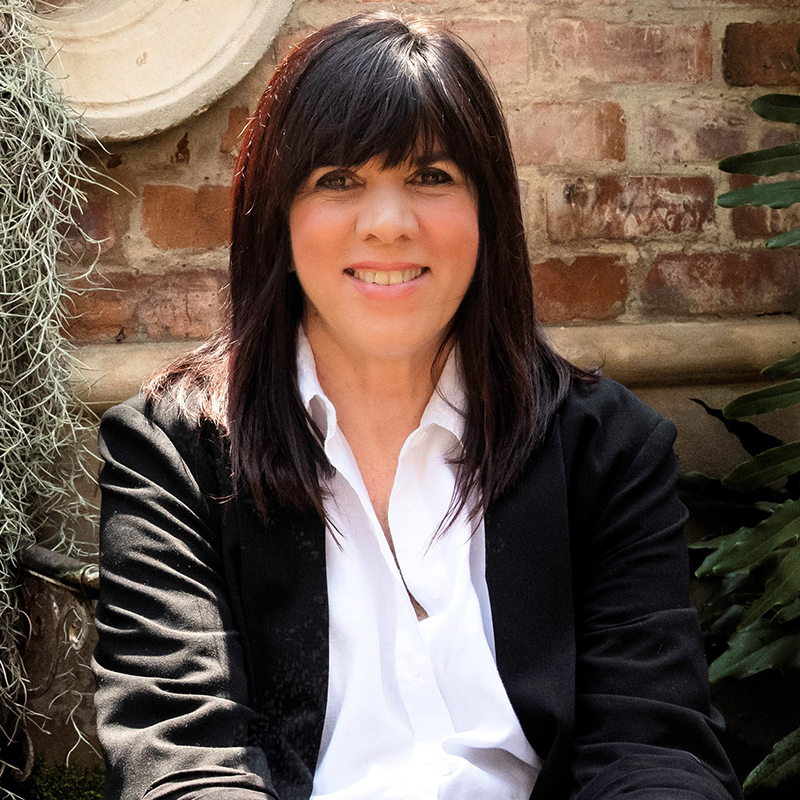 
Sandra Crous was appointed as MD of PaySpace in April 2019, and has over 30 years’ experience in the payroll industry, which includes the role as vice-president for midmarket, Africa and the Middle East at Sage. Her commercial acumen, proven capabilities and a strong understanding of the payroll landscape further strengthen PaySpace’s commitment to drive digital transformation to empower organisations and individuals to achieve more. Crous’s mission is to accelerate the transition to global cloud payroll and HR into the African continent while ensuring PaySpace remains a people-focused, customer-centric business.