Are your customers human?

By 2025, Internet of things devices will outnumber humans by more than five to one, and will be everywhere – from our fridges to our cars and the clothes we wear.

By 2025, the number of Internet of things (IOT) devices is expected to reach close to 43 billion worldwide, outnumbering the human population by more than five to one.

These connected devices will be everywhere – from our fridges to our cars, in the clothes we wear, to the smart utility meters in our homes.

Ensuring they run optimally requires a combination of artificial intelligence (AI) and machine learning (ML), resulting in a world where machines talk to one another for support, service optimisation and upgrades.

Companies are starting to realise the benefits AI can deliver, especially with analysing the vast amount of data generated at the edge. Last year, the number of organisations globally that had implemented AI jumped to 37%, a 270% increase over the preceding four years.

AI’s usefulness in the deep understanding of data at a scale at which human operators are unable to process is significant.

For instance, an organisation might have 10 000 IOT devices spread out across South Africa. To get engineers to troubleshoot, fix and keep every sensor running optimally is impractical.

Instead, injecting the devices with AI and ML code to enable them to ‘phone home’ for help is a significant time saver. This robot-to-robot communications leaves human engineers free to focus on more strategic functions while the machines manage themselves.

AI’s ability to unlock value in data is without equal.

Similarly, while flying over crops, drones can capture and send data back to a cloud-based data centre. Here, AI analyses it and identifies any potential red flags such as disease or inefficiencies in irrigation to bring to the farmer’s attention.

What used to take the farmer and his workers hours of walking up and down rows of crops can now be done in a matter of minutes.

AI’s ability to unlock value in data is without equal. Already, the infusion of AI into modern business systems is resulting in innovation to the market which was not possible before.

Take Excel as an example. Its ‘Ideas’ button can generate insights from a 54 000-row file in minutes which would ordinarily take a data scientist several hours to do, requiring complex elements such as pivot tables and other graphical tools.

Unified communications solutions can also benefit from AI. For instance, instead of merely transcribing a meeting, it can generate a task list of action items to be completed. An entire string of business processes can flow out of this and does not require a person to sift through a two-hour transcription to get to the critical points.

Furthermore, AI can recognise individual voices to deliver more value to automatically-generated transcriptions. It can even conduct sentiment analysis on customer calls and, in real-time, highlight any areas of concern.

But even though AI and ML can significantly improve more traditional communications, it still comes down to reinventing how IOT can be leveraged to drive growth.

By enabling these edge devices to perform better, and by generating more advanced insights from the data collected, AI is ushering in a new age of communications that is just as much about human-to-human as it is about machine-to-machine engagements. 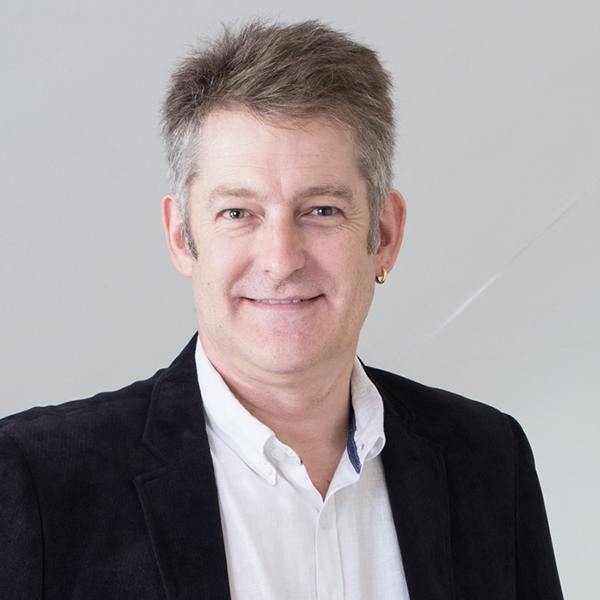 
Rob Lith is chief commercial officer of Telviva, powered by Connection Telecom, which he co-founded in 2003. He is an ICT industry heavyweight and Internet specialist who has been involved in the industry for the last 20 years. His lifelong interest in technology has contributed to his in-depth knowledge of Internet markets, technology and products.