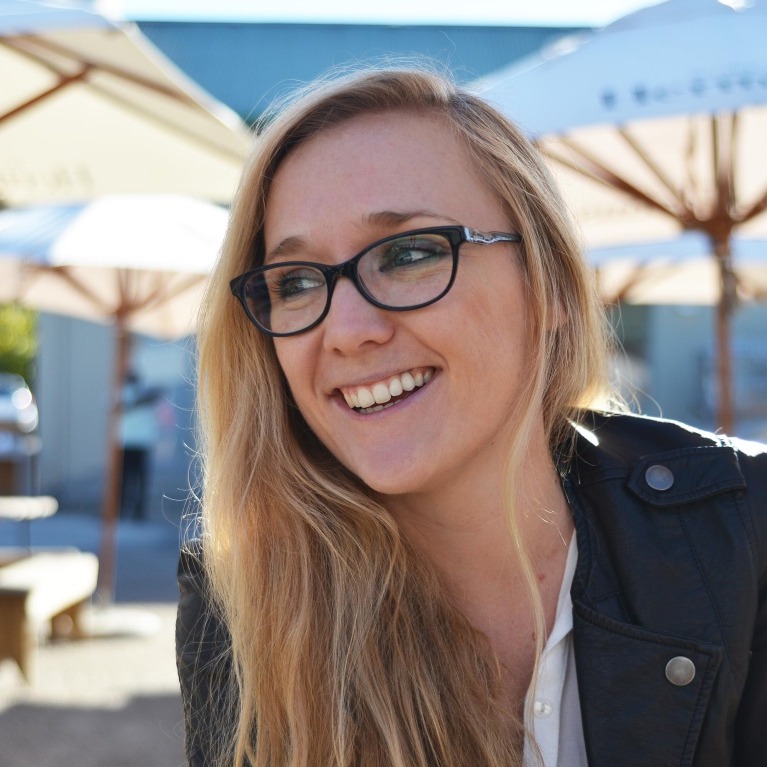 “Robots are stealing our jobs.” “AI expert says automation could replace 40% of jobs in 15 years.” “It's time for workers to worry about AI.”

With headlines like this, it’s little wonder people are concerned about how artificial intelligence (AI) and digital transformation may affect their industries and, ultimately, their livelihoods.

Sharing insights from Verint Systems’ 2019 research report during a workshop at the CEM Africa Summit in Cape Town this week, Marije Gould, VP of marketing for EMEA at Verint Systems, acknowledged these fears but asserted that society’s attitude towards how AI will disrupt the modern workplace needs to change.

Ultimately, she said, if we want to achieve the operational efficiencies offered by innovations like AI, the best approach is a hybrid model where machines are complementing people, not replacing them. “Man and machines, humans and bots, people and technology – all working together.”

The survey polled 34 000 consumers, in 18 countries, including SA, and Gould broke down the findings into three key themes: shifting customer expectations, the role of the hybrid workforce and the value of human engagement.

Tech as a convenience enabler

According to Gould, convenience is king. In fact, it has surpassed price as the most important factor inspiring customer decision-making. In SA, around 77% of consumers believe convenience is a key consideration when choosing a service provider and when switching from one brand to another. And more often than not, technologies and digital channels are the key enablers of this convenience.

AI has arrived – and businesses should take advantage

“People want to do what they want to do and get it done however is fastest and easiest,” she said. But this doesn’t mean we’re averse to the human touch. There is huge value in tech working alongside human forms of engagement, Gould explained.

The Verint survey revealed digital customers are typically less loyal, in part because it is harder for a brand to delight customers when the only means of engagement is a digital response form or chat bot.

“I, personally, have never been delighted by a machine. A machine has never exceeded my expectations. That isn’t because machines don’t get the job done. It’s because machines generally do what you expect them to do. No more. No less,” stated Gould.

A hybrid environment leverages people skills in areas where machines are ineffective and where human interaction can really make a difference.

Tech in the workplace

With everyone talking about how technology will take jobs, what we mustn’t forget is that it will also create jobs. Sure, job roles will change and some jobs will be taken over by machines, but these innovations also create entirely new industries, noted Gould.

According to the research, 77% of local customers favour technology as a means to reduce manual/laborious tasks, and yet, roughly 44% worry that robots and AI will take their jobs within the next decade. Perceptions of technology, and the value thereof, vary dramatically when you look at employees of different generations, continued Gould.

“The challenge this presents for businesses is the fact that when you have a number of people from different age groups working in the same team, everyone will have a very different attitude when it comes to technology.”

Because of these negative perceptions around digitalisation and automation, Gould believes it is critical to include teams in any and all conversations around the company’s digital transformation journey and hear their ideas on how things should and shouldn’t be done.

“Digital tools should help your customers and employees. If they don’t, then it’s time to rethink your approach to digital transformation. So many projects fail because businesses don’t engage with their customers and their employees.

“Don’t be afraid to look beyond your industry. Your customers will have watched something on Netflix the night before and they will probably have ordered an Uber at some point in their lives. These brands become their benchmark for all digital interactions. They want the same instant gratification and level of service from you regardless of what industry you’re in or what type of business you do.”