While voice remains an important part of human communication, data consumption has been skyrocketing in companies.

The CAGR for the Middle East and Africa over the same period will be 56%, making it the fastest growing region. By the end of the period, the global total for mobile data will be 77 exabytes per month, with the annual total approaching one zettabyte.

In short, lots of data – and somebody is going to be paying for it all. It’s worth making sure you are not paying more than your fair share.

The driving force behind this change is, of course, the emergence of what some call the “app economy”. Easy-to-use apps have become a crucial part of the business (and social) landscape, and innovative developers come up with ever-more ingenious ways to solve problems and access services – all using data.

As millions of machines and pieces of equipment get SIMs and industry gets smarter, more and more data will be consumed.

The advent of 5G is expected to provoke a flood of new applications enabled by faster connection speeds, potentially pulling more people into the app economy and thus increasing data use.

And then there’s the fourth industrial revolution. As millions of machines and pieces of equipment get SIMs and industry gets smarter, more and more data will be consumed.

Many of the challenges related to voice noted in my previous Industry Insight are also applicable to data, at least in principle.

The key issue that underlies all these challenges is the need to gain visibility across the entire mobile estate at a highly granular level in order to manage it effectively.

As is so frequently the case, the 80:20 rule applies, with a minority of users accounting for the majority of usage, and thus the spend. Greater transparency is the key to being able to identify these users and then take appropriate remedial action.

Transparency also enables companies to check that each user is being billed correctly, and assess whether he, she or it (as more smart machines come online) is on the optimal package.

A second important theme, one I will look at in more detail in the final Industry Insight in this series, is the need to employ tools that make all this transparency useful.

Nobody has the time to analyse reams of data monthly to draw the correct conclusions, but if the reporting is automated and customised, the whole process can become virtually painless – and generate huge business benefits both in terms of reduced cost and greater efficiency.

Bearing in mind the common challenges posed by both voice and data, let’s take a look at the challenges that are particularly relevant to data. In summary, they relate particularly to the two common types of data contract:

All of this raises two important issues. The first is the need to assess whether each employee is on the right data contract. This process of tariff optimisation requires a high level of visibility of billing data, of course, plus the ability to generate relevant insights.

The second is the need to track out-of-bundle use, again in order to understand how to optimise this sometimes-necessary expense. For example, in one instance it might be better to buy a new bundle; in another it might make more sense to buy extra data incrementally as needed.

Access point name (APN) contracts allow companies to purchase large amounts of data monthly, and then assign it to various users via APNs. Data costs in such contracts are substantially lower than they would be under a standalone contract, but they are very difficult to monitor and manage owing to a lack of visibility.

In my experience, companies simply add more data as usage increases, putting themselves on a spiral of increasing costs, often completely unnecessarily.

To make APN contracts work for you, it’s necessary to be able to “see” the entire spectrum of users and usage. Typically, our old friend the 80:20 rule applies, and the ability to identify and manage the big users pays dividends.

Other benefits include the ability to check that each SIM is connected correctly to its APN and is thus secure, and that it is being billed at the right rate.

The ability to forecast is also crucial because it allows the manager to take corrective action before the bundle limits are reached.

Without going into technicalities, another highly useful functionality is the ability to terminate overlong sessions when they breach policy limits, rather than simply receive a post-session notification.

Finally, it is likely APN contracting will increasingly include SIMs used on Internet of things deployments. Sophisticated reporting capabilities will be essential in keeping track of what will likely be a growing consumer of data.

In my final Industry Insight, I will attempt to identify some the principles underlying any solution to bring your expanding corporate mobile estate under control. 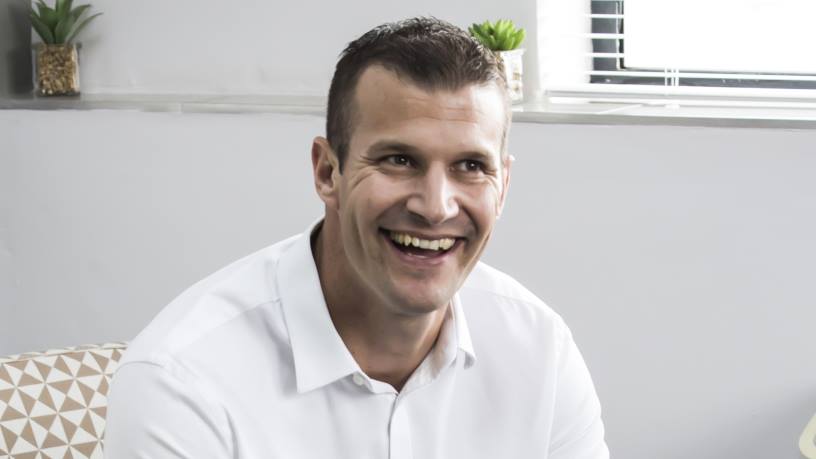 
Buckley completed his studies in software support and PC engineering in 1999. He later went on to enhance his knowledge and skill through courses at the Harvard School of Business plus other institutions in the US. He has two decades of experience in an ICT career that has seen him appointed to senior management positions across various functional lines of business, including enterprise, SME, partner and retail channels. In 2007, he founded Apex BI. In the 12 years since inception, the company has attracted market share and has become a major player in the technology expense management sector. Apex BI is the only African company to be a member of the Enterprise Technology Management Association.