Power-hungry digitalisation: How to feed its demand sustainably

The immediate benefits of digitalisation are so breath-taking that we rarely stop to consider its longer-term impact − an unsustainable dependency on fossil fuels.

The digital economy has achieved staggering growth thanks to COVID-19-related lockdowns around the world. Wherever possible, communities, organisations, individuals and businesses are using the Internet to stay connected, provide services and keep the wheels of commerce turning.

Addressing this has resulted in an exponential rise in Internet traffic in South Africa, the continent, as well as globally.

As a director of one of the largest wholesale Internet providers in Africa, I have a front row seat to witness the exciting and necessary increase in the demand for faster, higher quality Internet services. This increased demand means networks need to install more power-hungry devices in data centres: it takes energy to cool data centres, run servers, charge mobile devices and keep the Internet on.

Some of the world’s largest data centres can each require more than 100 megawatts (MW) of power capacity − enough to power around 80 000 households, or a small town. It’s estimated that global data centres take up 1% of the world’s total energy consumption.

Currently less than 1% of the world’s data centre capacity is in Africa but increased demand is generating phenomenal growth in this vertical.

In addition, PAIX data centres, a Pan-African provider of cloud- and carrier-neutral colocation data centre services, announced the opening of its Nairobi data centre in Kenya, as part of the company’s accelerated African expansion, following its 2018 entry into the West African market in Accra, Ghana.

And most recently, Africa Data Centres, a Liquid Telecoms company, announced plans to build a 10MW facility in Lagos, Nigeria.

These investments made by data centre operators are much needed across the continent where economies have been hardest hit by the pandemic. However, the momentum and immediate benefits of digitalisation are so breath-taking that, like many other technological advancements through the ages, one rarely stops to consider its longer-term impact; namely, an unsustainable dependency on fossil fuels.

In 2019, South Africa saw a sharp decrease in Sulphur Dioxide (SO2) emissions, bringing the country’s emissions to their lowest level on record. How? The fall was most like from a temporary reduction in coal-fired power generation, which led to load-shedding. The country remains a global hotspot for these emissions and the largest hotspot driven by coal combustion worldwide.

Innovative energy sources such as CoalSwitch, an environmentally-friendly biomass-based fuel that is currently being tested by major power stations in the United States, could help solve this. It can be used in coal-fired power stations and, without needing to significantly retrofit existing infrastructure, it reduces harmful sulphur and carbon dioxide emissions.

It also boasts hydrophobic qualities which remove the need for expensive climate-controlled storage or shipping facilities required by white pellet coal replacement technology. CoalSwitch, developed and patented by Active Energy Group, has the potential to eliminate our dependence (either in part or completely) on coal-fuelled power by harnessing our low-value forestry, agricultural residues and energy crops.

While there are reports that the expansion of the digital economy and data usage is not directly correlated to energy usage and carbon emissions, it’s exciting to see there are great innovations that are supporting the drive to improve energy-efficiency.

However, while larger, modern data centres mitigate some of the impact, power supply needs overall do increase, and will have an impact on the volume of greenhouse gas emissions.

Some more examples of initiatives to increase energy-efficiency are electronic component manufacturers that invested heavily in improving the efficiency of devices. CPUs are the most energy consuming components in servers, thus energy-efficient CPU models with effective power management can strongly support efficiency.

These examples are important as they showcase solutions which support sustainable digitalisation and thus, long-term economic growth. To build an affordable, available and quality Internet ecosystem in Africa and abroad that benefits all communities will require sustainable power.

It is important to elevate digital access as a basic human right; however, fully charged mobile phones with Internet connectivity are not much good if people are unable to breathe the air or drink the water. 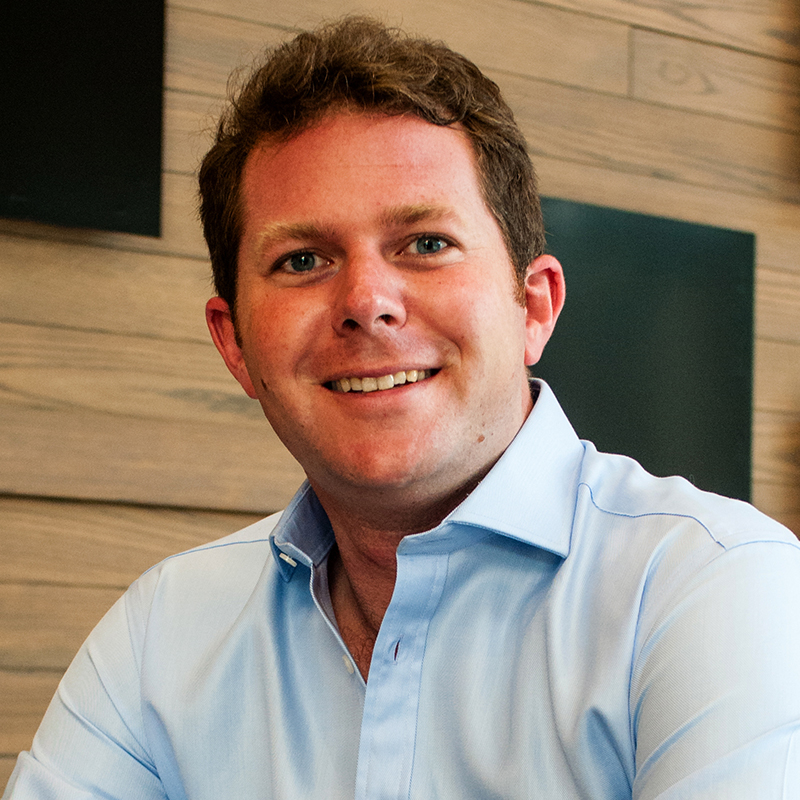 
Edward Lawrence is co-founder of Workonline Communications and a successful entrepreneur, skilled negotiator and Internet aficionado. He is well-recognised for his commitment to the development of the African Internet. Lawrence dedicates his time and energy to helping to grow the African Internet ecosystem.

Often called on for business and leadership advice, he is a member of the Institute of Directors in Southern Africa, chairs the board of an Internet NGO, and serves on two boards of large Pan-African technology companies. Since co-founding Workonline Communications in 2006, he has successfully led the company to becoming the leader in the provision of wholesale connectivity and IP transit services in Sub-Saharan Africa.

Lawrence has consistently championed skills development in Southern Africa, supporting the advancement of critical initiatives in the fields of IPv6, BGP security, RPKI and other Internet-related technologies.

He has also founded community building initiatives in Africa, such as WomenTechConnect, ZAPF (South African Peering Forum), and the Workonline Engineering Tour (touring with young African engineers to meet with industry leaders on other continents).
See also