Despite the many benefits no-code, low-code and open source tools offer, there are downsides to these tools if they are not managed well.

The business case for low-code and no-code tools is a compelling one: unlocking speed, agility and competitive advantage without having to recruit more developers and undergo extensive development and customisation projects.

An approach to application development with no-code and low-code tools uses platform-based visual design elements – such as drop-down menus and checkboxes − to quickly develop, change and deliver business applications with minimal to no hand-coding.

For developers under pressure to deliver on digital transformation and innovation, no-code and low-code tools are the solution. In fact, Forrester expected low-code platforms to account for 75% of application development by the end of 2021, up from 44% in 2020.

However, with a plethora of low-code, no-code and open source tools available, organisations wanting to take advantage of the benefits are also confronted with certain challenges and concerns. Key among these is the issue of trust – including the software’s security and stability.

Uncontrolled no-code and low-code adoption could cause massive shadow IT sprawl.

The research found that respondents felt the top benefits of open source software, among other things, were improved productivity, ease of integration with other open source environments, improved time to innovation, the ability to leverage open source communities as supply and distribution channels, and access to community-driven innovation.

Another important benefit of no-code, low-code and open source tools is that they help organisations innovate despite a lack of access to skilled developers. According to IDCʼs Worldwide Developer Forecast, the worldwide shortage of full-time developers will increase from 1.4 million in 2021 to 4 million in 2025.

Despite the many benefits no-code, low-code and open source tools offer, there are certain downsides to these tools if they’re not managed well.

IDC notes that as the enterprise technology landscape grows more complex and myriad new tools are added, organisations need to consider their security posture each time a new piece of software is added to the environment. IDC finds that in the same way there is a learning curve to using new types of software around securing it.

The tools and platforms may speed up deployment times, but not all of them are simple enough for the citizen developer to deploy unassisted. Integration with organisational data and systems can prove challenging: as noted by KPMG, low-code and no-code do not mean low skill.

This may be the reason why most end-users of low-code development tools are not business users at this stage ─ 69% of IDC survey respondents said software developers are the primary users of the tools, which allow developers to more quickly customise and deliver software that business teams need.

Uncontrolled no-code and low-code adoption could also cause massive shadow IT sprawl and a lack of visibility into the tools accessing corporate data, unless the organisation provides an approved low-code platform and issues guidelines on how to use it.

Balancing the risks and rewards of no-code, low-code and customised open source tools requires new strategies and controls across the organisation.

A low-code rapid application development platform minimises the need for costly custom coding and multiple point solutions from different vendors, allowing developers to configure rather than code with intuitive tools like checkboxes, radio buttons and drop-down menus. However, it is critical that the app-building platform can access and use all the latest data from the company’s entire content and application ecosystem.

Gartner expected low-code application platforms to remain the largest component of the low-code development technology market through 2022, increasing nearly 30% from 2020 to reach $5.8 billion in 2021. 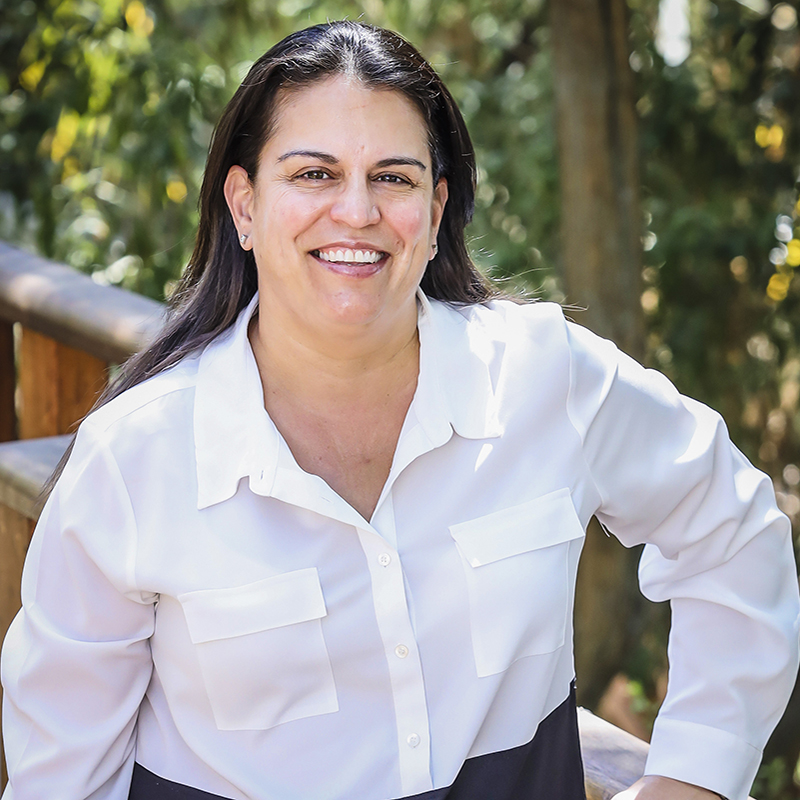 
Monique Williams is the South Africa Country Manager for Hyland Software, where she is responsible for sales on Hyland's Content Services platform.

She has in excess of 20 years' experience in the information technology sector and holds an Honours Degree in Marketing Management and a Bachelor of Social Science in General Psychology, Industrial and Organisational Psychology, from the University of Cape Town.

Williams has worked for Hyland Software for over a decade and in that time, has been partner manager for UK and Scandinavia, and business development manager in South Africa. Her duties in her current role include generating revenue for Hyland Software by establishing and leading the execution of a plan to market, as well as managing existing and newly recruited partners in Southern Africa. Since being appointed to this role, she has increased sales revenue and has achieved year-on-year growth of a minimum of 30%.
Login with
ITWeb 15 Aug
Be the first to comment
See also