There is an urgent need to prioritise a compelling and cohesive mission and strategy to build an African data economy.

By Rennie Naidoo, Associate professor at the School of IT, Department of Informatics, University of Pretoria.
Johannesburg, 05 Feb 2020
Read time 7min 30sec
Comments (0)

Traditionally, scarce resources or factors of production, such as labour, land, natural resources, capital and infrastructure were inputs used in a nation’s industry.

A nation’s ability to develop a competitive industry would depend on how it employed a mix of these factors and this ability to exploit its factors of production would go a long way in explaining a nation’s prosperity.

In recent times, digital data is being viewed by many experts to be one of those critical productive factors that is required to build a data economy – the so-called raw material of the digital economy.

The data economy could be the key to Africa’s prosperity

The Economist’s headline recently referred to data as “The world’s most valuable resource”.

Many experts are referring to digital data as the ‘oil’ of this age. Not surprisingly, oil and energy companies that once dominated the list of the top six most valuable firms in the world have already been replaced by firms providing digital data products and services, such as Alphabet (Google), Apple, Facebook, Amazon and Microsoft.

If McKinsey’s projected size of the world data economy of $13 trillion by 2030 is correct, then perhaps its prediction that oil production, which defined the major economic nations and corporations in the last century, will be replaced by major data firms in this era is also not that farfetched.

According to Harvard Business Review’s ranking of data producers, the United States, United Kingdom, China, Switzerland and South Korea make up the top five data-producing countries. South Africa is the only African country represented in this study and is 25th on the list.

The authors claim that since data will fuel the new economy, a new “GDP” (gross data product) measure will need to be used to capture the measure of wealth and power of nations.

EU has comprehensive strategy in place to build a data economy

The European Union (EU) appears to be very focused on using digital data to benefit its economy. The EU views digital data as an essential resource for economic growth, competitiveness, innovation, job creation and social progress.

According to the EU, the value of the European data economy will be €739 billion by 2020. This represents 4% of the overall EU GDP (gross domestic product).

In the EU, the public sector is one of the most data-intensive sectors. Although the EU is lagging behind the United States, it has the vision of being the largest data market in the world in size and value, through its investment and policy decisions.

At the same time, it is building a “balanced and participative data-driven society”, where individuals maintain control of their data. These principles are inscribed in the EU’s General Data Protection Regulation.

Many African countries, including South Africa, have a long history of supporting monopolistic and oligopolistic corporations where a few companies end up controlling most of a country’s assets.

Compared to the EU, Africa’s programmes to build a data economy appear to be fragmented and ineffective. There are fragmented efforts to address the skills gap by developing data professionals – data workers who collect, store, analyse, interpret and visualise data.

But more needs to be done to develop data supplier companies that represent the supply side of the data market – that is companies that produce and deliver digital data-related products, services and technologies for data consumer organisations.

For example, does existing regulation promote the re-use of public data? Can data be shared between organisations involved in business-to-business and business-to-government situations?

Do local organisations have the right to process and store data in an electronic format anywhere within the African continent?

For example, we are seeing that a German company’s capability of building luxury motor vehicles and its data capability are becoming tightly coupled.

Studies suggest that countries with a history of IT innovation will show a faster growth in the data market.

New paradigms are required to build the data economy

While we may refer to suppliers and consumers when we speak about the conventional and even the new data economy, the IDC has defined a more elaborate framework for actors in the data economy.

Data producers will generate data from the Internet of things and traditional big data sources; data aggregators will extract, format and collate the data; data presenters will make complex and large datasets easy for business users to consume; while insight providers will generate value from advanced analytics such as machine learning algorithms and statistical models.

African companies can use this data economy framework to reinvent themselves by defining their desired role in the data economy and their level of engagement in these ecosystems with ecosystem partners.

They will also have to re-organise their business processes to realise the value from digital data assets.

Ethical challenges in the data economy

The continent will also have to contend with the dark side of the data economy. In “The Age of Surveillance Capitalism”, Shoshana Zuboff warns that governments and corporations could misuse digital data assets as “surveillance assets”.

For example, China’s use of digital surveillance threatens the freedom of expression and human rights of its citizens. These repressive technologies could also diffuse to authoritarian regimes in Africa.

Similarly, companies operating in African countries that have weak data protection regulations may use surveillance but pose it as a form of “customer centricity”. Most jobs have become insecure and many will disappear, thus creating deeper divides in society.

We can anticipate that organised crime such as cyber criminals and more sophisticated attackers will rise. We can also anticipate that the criminalisation of the state, such as through state capture and political parties operating as mafia organisations enabled by information technologies, will rise.

Criminals, con men and powerful yet evil and dishonest elites will continue to use social engineering techniques using IT-enabled platforms to manipulate and dupe citizens.

Despite the above challenges, the data economy is also about the social good and the e-inclusion of vulnerable people.

Data can be used to protect vulnerable populations against known and emerging harms. It can also be used to provide people with access to healthcare, education and income opportunities.

It can provide solutions to the world’s most complex and persistent problems from corruption and famine, to the refugee crisis.

African leaders need to respond urgently to the data economy

Many African governments have a poor track record of adapting their antiquated policies to advance their economies, having been plagued by colonialism, corruption, cronyism, political pressure and patronage that prefer the status quo rather than change.

Notwithstanding, the international economy is rapidly changing into a data economy. The lack of equal opportunity and prosperity facing many citizens in Africa is not inevitable given the myriad of opportunities available in the new data economy – rather, it will be a failure of our leaders in governments, education institutions and the private sector.

I am hopeful that our leaders will provide a compelling and cohesive mission, vision and strategy and prioritise the abundance of human talent we have and the technological resources we need to build a vibrant data economy, not sometime in the near future, but today. 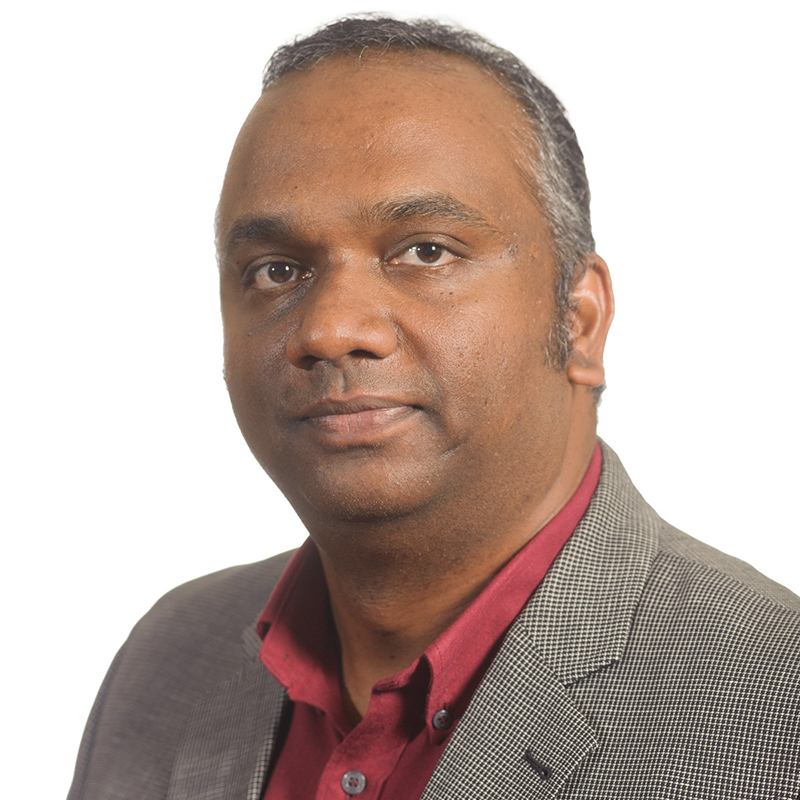